The agrarian revolution, the “debt” of AP 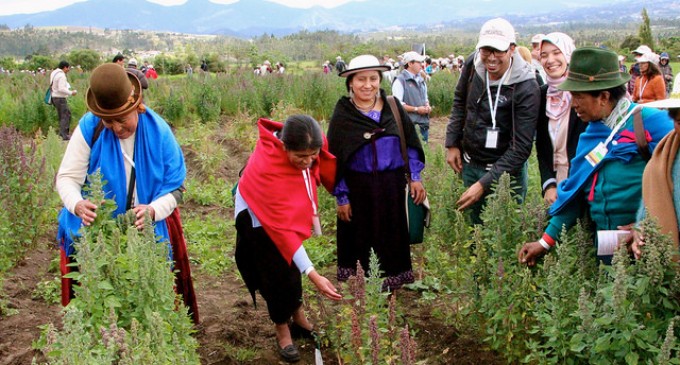 Although the agrarian revolution is an axis of the political project of the current government for the Coordination of Social Movements, it is a “debt” that so far has not been paid off.

Cesar Cabrera, Alternate National Assemblyman of the PAIS party (AP) and member of the Coordinator, believes that in the country there is not only a problem of unequal access to land, but a lack of infrastructure to cover the irrigation deficit and the lack of inputs to produce own seed through breeding.

“Until now we depend on private companies for the production of seeds such as rice, corn and other species or we depend on imports, and that creates problems,” he questioned.

Without wanting to rule on the Seed Law discussed in the Assembly, Rodrigo Collaguazo also agreed that there is a debt in the agricultural issue and also added two other flashpoints with the Government: the exploitation of the Yasuni (they asked for oversight committees and declared themselves in social mobilization) and the constitutional amendments, and the lack of an agreement with workers of the public sector.