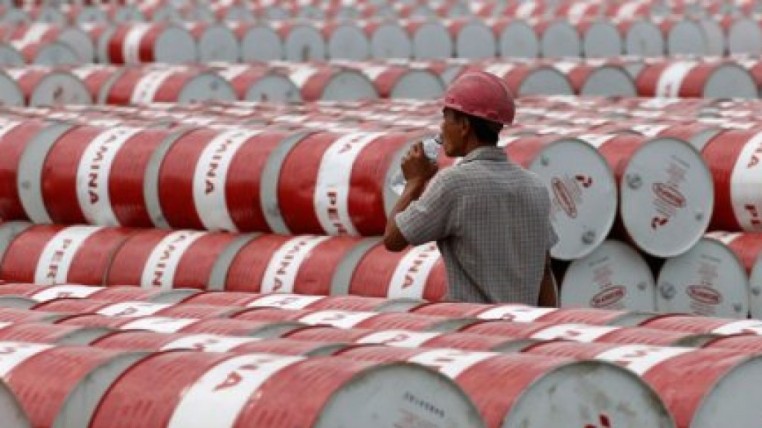 The Government seeks support in various sectors so that the fall of the Gross Domestic Product (GDP) this year, is not as ostentatious as predicted by multilateral organizations. Hydrocarbons are part of the strategy for the rest of 2016.

The Central Bank was the first to shed some light of hope in the strategic sectors. According to forecasts for this year, the oil GDP will have a positive variation of 0.79%. A low amount, recognized by the authorities, but positive. In dollar terms, the contribution of oil to the economy would be of about $ 4,395.7 million.

Instead, the non-oil GDP will have a variation of -2.57%. In total, _ the general manager of the Central Bank, Diego Martinez, said that the economy will decline by 1.7% in 2016.

How can be the oil optimism explained? Increased production. Although prices do not reach the figures of 2014, and according to former Minister of Energy Fernando Santos Alvite that will not happen in the medium term, the state oil company Petroamazonas produces more. In the first half of the year 358,000 barrels per day were produced. The initial goal was 348,000.

The agrarian revolution, the “debt” of AP