The Alvaro Noboa´s party has submitted 437.094 affiliations to the CNE 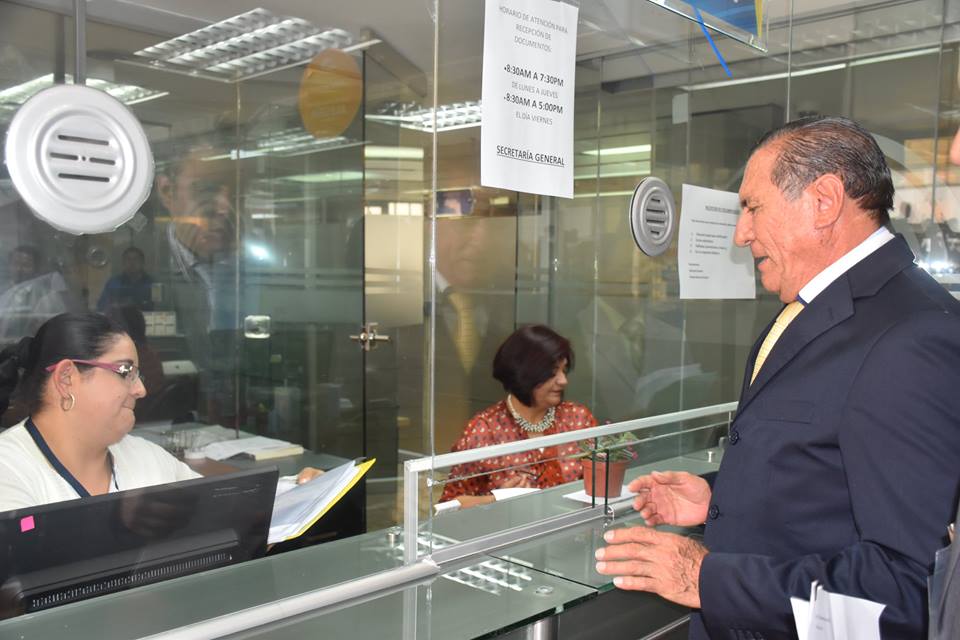 “Four hundred thirty-seven thousand and ninety-four (437,094) affiliations of the Adelante, Ecuatoriano, Adelante party have been submitted today to the National Electoral Council because businessman Alvaro Noboa will be our candidate for President of the Republic, in the elections of 2017,” announced Wilson Sanchez, director of this new political movement. Sanchez reported that although the requirement is 174,000 affiliations, “for a discriminatory circumstances” of the Code of Democracy and its Regulations, they had to submit many more affiliations.

Indeed, if an Ecuadorian citizen has previously affiliated in any parish, cantonal or provincial political organization, he can not be part of a national macro organization, which, in his discretion “is absurd and undemocratic.”

“Ecuadorean rights are violated this way, since Ecuadorians have the right to participate in elections that are fair, free and clear of any suspicion,” he added.

He also added: “The crafty attitude of legalized political organizations, which continue submitting affiliations to the CNE, even when this is necessary, in order to block the adoption of other options, which are competitive for them.”