The anti-seismic standards are not met in new buildings 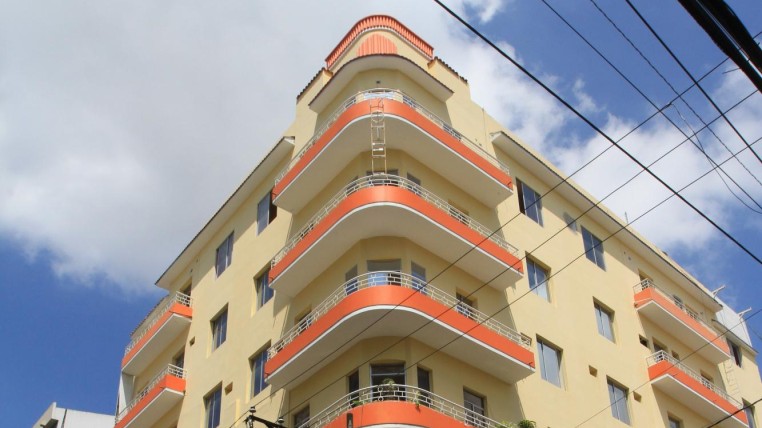 A review details the damage caused by the 8M earthquake that struck Guayaquil the night of May 13, 1942. Several buildings fell and 40 dead were counted.

There were buildings that endured the quake. One of them is located on the corner of Baquerizo Moreno and Junin streets. The same that 74 years later is still standing. It was the Pauker hotel, called today Elite International. “We had a big scare,” said yesterday Jose Cisnero, its administrator. “But after this, the building is still intact.”

“It should be taken into account the type of soil on which a construction is laid down,” says Vera, who believes that much of the damage observed is originating from what is known as ‘site effect.’ “Guayaquil´s soil is of clay compound, which amplifies the seismic movement.”

Caicedo said that those buildings built in the 40s and 50s, had no tools to determine with certainty the behavior of a structure, so they took more securities. “We see buildings with very robust columns. This is one of the characteristics of these works.”

Earthquake Ecuador: Was Ecuador prepared to face an earthquake?

23,506 disaster victims are in shelters