On the morning of Tuesday, September 24, 2019, the trial and preparatory trial hearing against 15 people continued, in the Singue case. 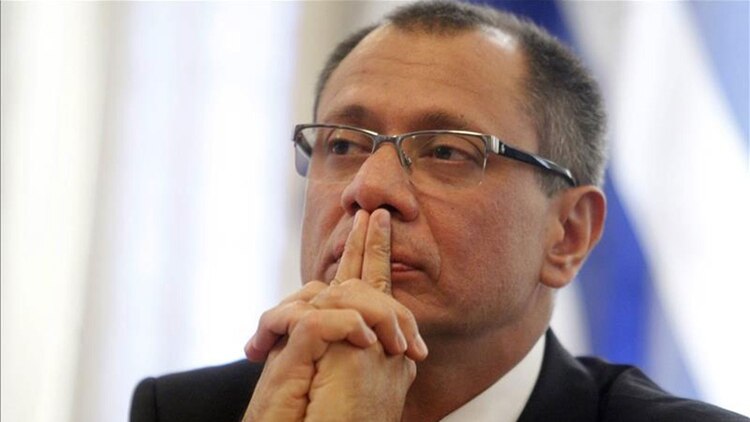 On Monday, the Prosecutor’s Office already accused them of this crime. It is expected that during the day on Tuesday the representatives of the Office of the Prosecutor and the Comptroller will intervene to support the thesis of the Prosecutor on an alleged benefit to the DGC Consortium for the exploitation and exploration of the oil field in the Ecuadorian Amazon.

This day also provides that the lawyers of the 15 involved intervene to distort the facts for which they are accused of their clients.

In the first part of the proceedings, in which the State Attorney General, Diana Salazar participated, the procedural parties discussed the legality of the process.

After analyzing the arguments, the national judge Iván Saquicela declared the validity of the process, because no vices of nullity were found that affect the cause.

For that reason it gave way to the second part of the audience.