To the exposed data of millions of Ecuadorians – among them information from the Civil Registry – it appears that more data has been leaked. This is stated by Noam Rotem and Ran Locar, data analysts who led the vpnMentor Team that announced the original leak, on September 16.

The dawn of this Tuesday, September 24, Rotem wrote on his Twitter account that “the serious leak of information that we revealed two weeks ago is just the tip of the iceberg.” 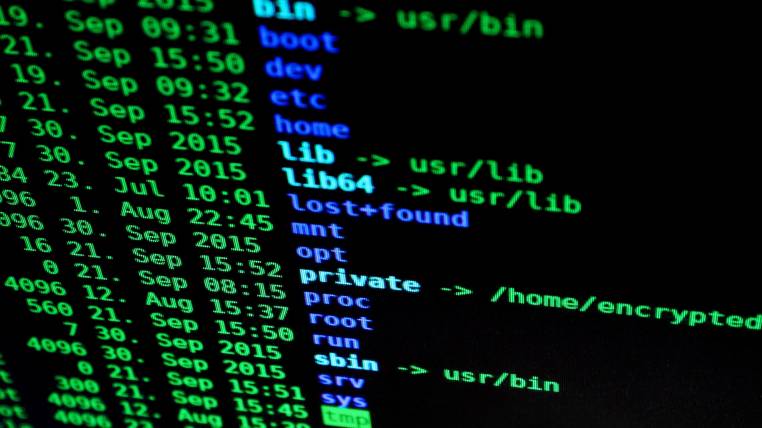 In the tweet, originally written in Hebrew, he also says that much more information has been discovered, including monthly salaries updated as of August 2019, as well as life insurance and “a large amount of superprivated data that should not be exposed.”

Also, Locar said in the same social network that the data of those who originally warned of the leak and were in the hands of the Novaestrat company, are also in other hands. That is, they are in the possession of another company. Locar adds that subscriptions are being sold to access this information.

This new group would have been hacked in January, according to Locar for what he warns: “It is safe to assume that all data is out there. There is no more privacy. ” Finally he calls on the Ecuadorian authorities, including the Prosecutor and the Police, to do something about it.

After the announcement of the vpnMentor members was disseminated, the Computer Incident Response Center of Ecuador (Ecucert) filed a complaint with the State Attorney General’s Office and requested that other companies that would be allegedly using personal information from citizens be investigated illegal.

Through a statement, Ecucert confirmed that it is not a leak or hacking of government systems, “but the identification of a server of a private company that provides a web service to access personal information.”