The banana follows steps of the lemon; its price has increased 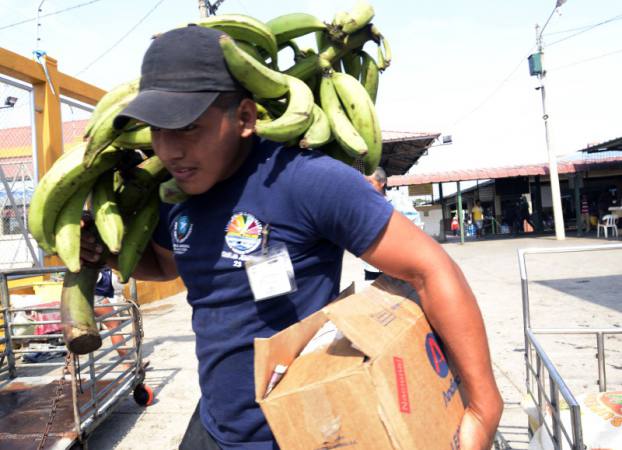 Green bananas are scarce in the countryside and, therefore, prices rise. Lemons have also become expensive in the markets; six units cost one dollar. Twenty units of a lower quality cost the same.

In the Sauces 9 and Caraguay markets, vendors yesterday sold between six and ten green bananas for one dollar.

In the first market, Jefferson Gonzalez, a trader, paid yesterday $ 5 for a bunch of bananas of the Dominican variety, the most consumed in Guayaquil. He said that in August he paid $ 2.5 for the same.

The Superintendency of Control executed a price control operation in the Sauces 9 market. Some vendors were fined for not displaying price lists, and delegates questioned why the high cost of lemons and bananas. The answer was that there was low production. (I)