The Central Bank lends another $ 300 million to the Government 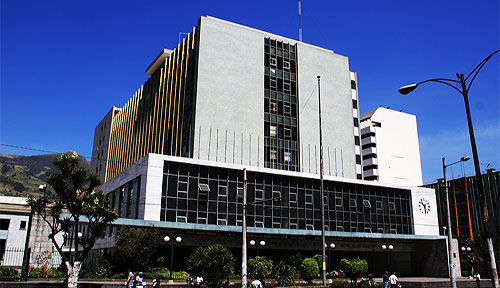 And the loans have increased since October 2014. Until then, the government maintained a debt with the BCE that did not exceed between 60 and 80 million. But in October 2014, coinciding with the first months of the fail in oil prices, the government began to borrow from the BCE. At the beginning 401.6 million were borrowed, three months later that amount rose to 909.5 million, and by the end of last year the amount reached 1,314.5 million.

The Government has gradually increased and reduced that amount throughout this year until reaching an unprecedented balance. The $ 2847.3 million owed to the BCE (until June 30) is the highest amount recorded in the last decade, according to the reports of the BCE, since in 2006 the government loans of around 1,100 million were recorded every month.