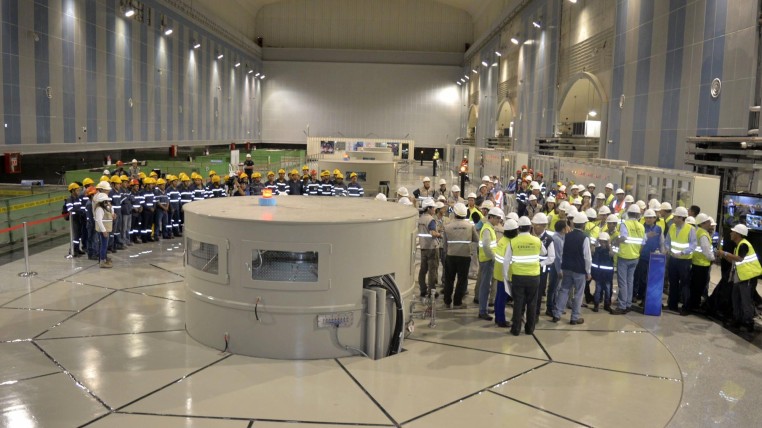 In September 2016, the National Audit Office found technical, contractual and legal infringements in the construction of the Coca Codo Sinclair hydroelectric plant. The work is in charge of the Chinese company Synohidro.

The structure was opened in mid-November 2016, during the visit of Chinese President Xi Jinping.

What was found? There were more than a dozen indications ranging from failure to comply with the recommendations of the DIAPA-039-2010 report, to failure to meet the percentage of national subcontracting.

Also, delays in the execution of the permanent camp of operations and the payment to workers. Economic losses are evident. Finally, the report says that the State was suffered the loss of 11’973,777 because the company did not comply with the general or indirect expenses of foreign personnel. The report indicates that the Coca Codo manager accepted a request from Sinohydro and “allowed the deferred payment of penalties incurred” by the contractor.

The State ceased to receive lost profits due to the non-generation of energy in 115 days between September and December 2015. In addition, no change orders were issued and the contractor was allowed to carry out unforeseen maintenance works. The National Audit Office states that the contractor submitted engineering studies in chronological disorder and without taking into account the observations of the audit (I).