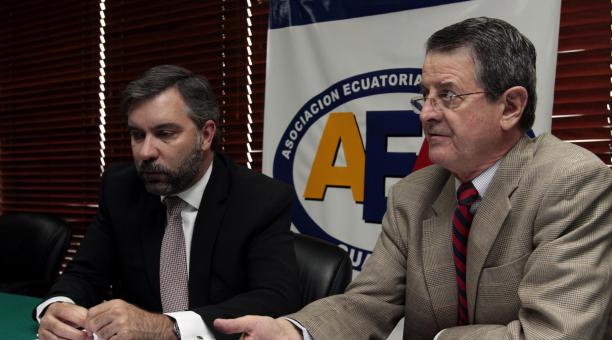 The Foreign Trade Committee decided to increase the share of imported vehicles. Of the 22.277 units initially set in Resolution 049 of December 31 of 2014 will now be passed to a maximum of 25,617 vehicles. The document states that this change is due to a report by the National Customs Service of Ecuador.

However it should be noted that this increase is not for all brands, although for the most commercialized in the country. The increased quota refers to Nissan, Renault, Hyundai, GM (Chevrolet), Toyota, Ford, Kia, Mazda and Volkswagen brands. In the case of the first one, for example,it was increased by 391 quota units.

The resolution that incorporates the changes in import quotas was adopted on February 3, 2015. Yesterday, the Ecuadorian Automotive Association (AEA) considered that, despite the recent revision to quotas, in the business remains the uncertainty because of the reducing imports.

The AEA said car sales fell 20% in January 2015 across the country, compared to the same month of 2014. “There are so many restrictions that the dealer must bring increasingly expensive cars, and with less benefits “said Jaime Cucalón, President of the guild.

Cucalón presented the case of the Chevrolet Spark, which until 2010 was traded at around USD 9800 and whose current price excluding VAT is around USD 14,000.