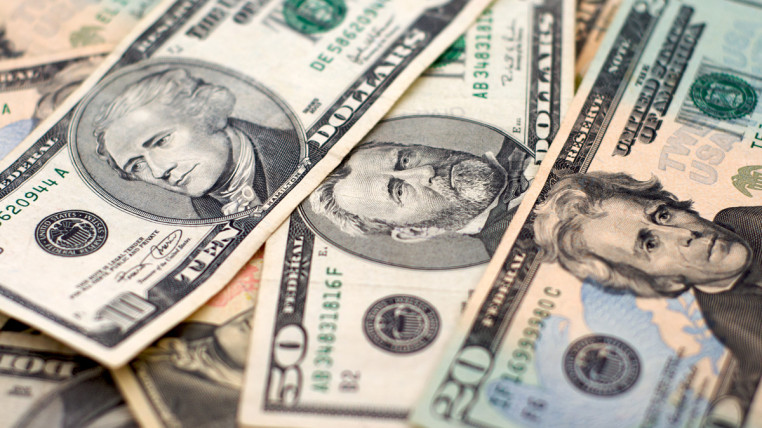 Interest rates of the Ecuadorian debt remain high, although government officials managed to reduce the country risk to get cheaper loans.

However, although Ecuador’s borrowing interest rate declined last week when compared to other countries that have the same risk rating as Ecuador (B), the interest rate is still higher.

President Lenin Moreno has said since the election campaign, that he will seek to cover the expensive debt, obtained by the previous government, with a cheaper debt.

In fact, to give creditors peace of mind, Finance Minister Carlos de la Torre has argued that the government will honor its commitments and pay its debt on time.

Moreover, De la Torre has approached multilateral organizations such as the International Monetary Fund (IMF) or the World Bank (WB). Days before the bond issue he traveled to Washington (USA) to meet with these agencies and present the economic plan. (I)