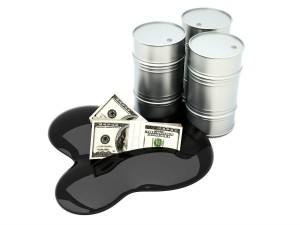 The Government considers that, according to its calculations the exploitation of Ishpingo, Tambococha and Tiputini (ITT) fields is profitable, despite high standards of environmental care required by area and low oil prices.

Strategic Sectors Minister Rafael Poveda, said that the cost of production in the ITT field or block 43 is $ 18 per barrel, including investments. He added that this cost represents a reduction compared to values of past years due to the fall in oil prices since 2014.

“Prices for oil services have also been reduced worldwide and there has been an optimization in terms of Petroamazonas activities,” said the Minister, noting that the average cost of Petroamazonas including investments in 2014 was USD 29 per barrel.

At the end of last year, the cost dropped to $ 22 and this year a similar amount budgeted for the ITT is contemplated.