The country has been without official debt for almost a month 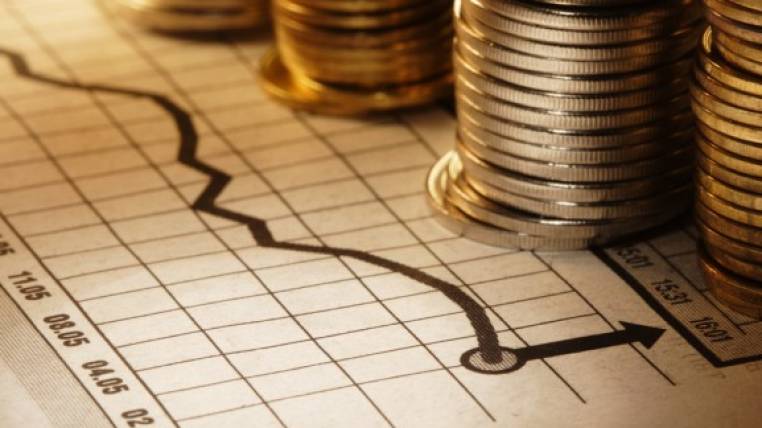 The Ministry of Economy and Finance (MEF) has a 27-day delay in the publication of the monthly public debt report that presented it through its website.

On the 20th of each month, the entity published the evolution of internal, external and consolidated debt. The latter is the data that the economic authorities take into account to measure their debt limit: 40% with respect to the Gross Domestic Product (GDP), as established in the Planning and Public Finance Code, approved in 2010.

The consolidated debt does not take into account the commitments with other entities of the State, such as the Ecuadorian Institute of Social Security (IESS) and its measurement has been questioned by the Comptroller’s Office.

The latest available official public debt figure is January of this year and amounts to $ 35,709 million, which represents 34.3% of GDP.

To this figure must be added accounts payable from previous years “technically debt”. That is to say, we are currently at a level of 37% to 38% of consolidated debt with respect to GDP, the former Minister of Economy and Finance Carlos de la Torre told EXPRESO, in past weeks.

The delay of the publication occurs after the Comptroller’s Office carried out the special examination of the public debt, which includes observations on how to calculate the amount.

Pablo Celi, comptroller general of the surrogate State, stated that as of December 31, 2016, the consolidated debt reached 68.4% in relation to GDP, exceeding the legal limit of indebtedness, which is 40%.

The final report of the audit presented on April 9 indicated indications of criminal responsibility against former President Rafael Correa and other authorities for carrying out unsupported financial transactions and regulatory changes between January 2012 and May 2017.

One of the signs that has been made has to do with Decree 1218. This, in October 2016, established a new calculation method and ordered that only consolidated debt be taken into account. With this, the debt to GDP ratio dropped from 38% to 27% in that same year.

The Comptroller’s report also establishes that the accrued and pending balances of operations for anticipated oil sales must be part of the calculation of public indebtedness and published on the MEF’s website.

EXPRESO asked the State Portfolio why the publication has been delayed and did not receive a response until the end of this edition.

For José Hidalgo, director of the Corporation for Development Studies (Cordes), the delay in submitting the debt data to February 2018 may be due to the Comptroller’s audit. “Maybe they’re waiting for a clear definition, some kind of instruction,” says Hidalgo.

The lack of a debt figure can be harmful for the country, says Hidalgo, when seeking financing in foreign markets. The little transparency is always unfavorable, he adds.

The director of the Fiscal Policy Observatory, Jaime Carrera, assures that the delay may be related to the audits and the final definitions of figures. However, the analyst says there is no justification to stop issuing debt bulletins regularly.

In recent days, Minister Viteri said that analyzing the mechanisms to acquire more debt is not a problem. One of the alternatives is a transition stage. That is, for a time allow the established limit of debt to be exceeded to recover the balance of public finances.

The Comptroller’s Office recommends to the Minister of Finance and the manager of Petroecuador that, in case of new presales, they must meet the requirements established for a public debt operation and submit to the approval of the Debt and Financing Committee.

According to the Comptroller’s Office, the Government will have to request authorization from the National Assembly to issue new debt.

The Comptroller’s Office recommended to Petroecuador that any new credit operation be carried out only for its company. (I)