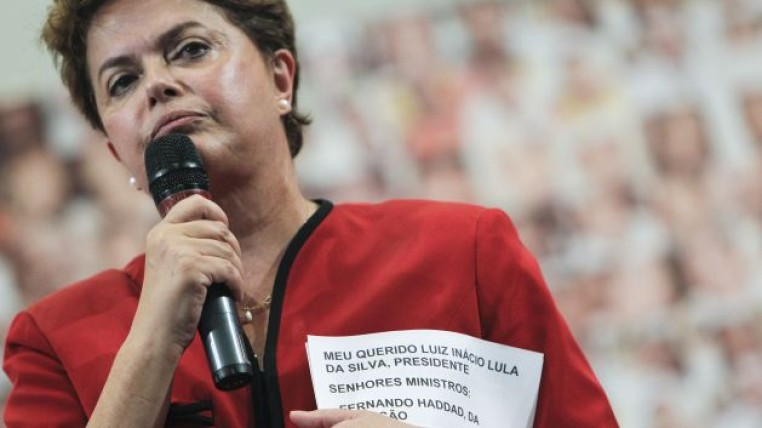 While the ruling qualifies as “parliamentary coup” to the dismissal of the former president of Brazil, Dilma Rousseff; Analysts and opposition assemblymen defend the procedure used to ward off the former mandatary from the power.

The indignation of the “Alianza PAIS” people continued yesterday in the Assembly. President Gabriela Rivadeneira proposed a resolution expressing the “deepest and strongest condemnation” to the decision of Brazilian deputies.

She recalled that Rousseff “was elected with more than 50 million votes,” adding: “The parliamentary process had vices of nullity from the beginning and sets a new unacceptable precedent for the legislative functions of the region.”

Were the actions taken by the deputies of Brazil illegitimate? The independent opposition assemblyman, Ramiro Aguilar, explained Expreso Diary that yes: is framed, he said, as established by the Constitution of that country.