The current laws in Ecuador force to waste 1.4 million liters of milk whey per day

In Ecuador, 1.4 million liters of whey were wasted daily during the term of the moratorium decreed by the Government last April. This serum has been, in most of its volume, thrown into ditches, rivers and streams, causing one of the strongest pollutions in recent years in the country. That is the reason that Inés Manzano wielded to present a few weeks ago a protective action to avoid the prohibition of the use and commercialization of liquid whey.

The issue has generated controversy, because, on the one hand, the dairy sector supports the restriction of liquid whey, since they consider this product an unfair competitor with pure milk; but instead the industrial and cheese sector advocates the freedom of use with necessary controls. Meanwhile, the Ministry of Agriculture has ruled in favor of not using liquid serum but rather powder (with additional costs for processing), and this Friday the Government as a whole will give a final ruling on the issue in Machachi . 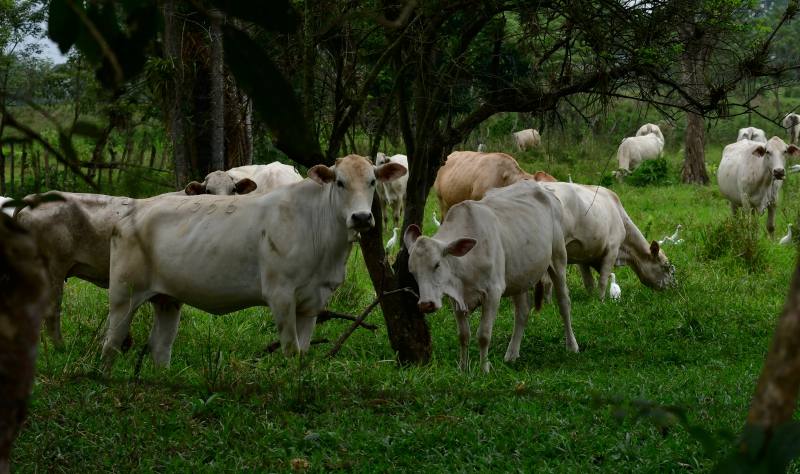 The current laws in Ecuador force to waste 1.4 million liters of milk whey per day

Manzano presented the protection action, considering that the moratorium decision affected at least ten constitutional rights such as living in a healthy environment, food security and even four rights of nature. The hearing in this regard will be held next Friday at 09:00, in the Family Unit led by Judge Nancy Altamirano, after another hearing was postponed last week, said Manzano.

On the other hand, a sector of cheesemakers headed by Jorge Alberto Novillo Rosero filed a petition for the unconstitutionality of Article 8 of Agreement 032 of last April, on the transport and mobilization of whey. In support of this demand, the Chamber of Commerce of Guayaquil presented an amicus curiae.

The environmentalist also commented that while whey drinks have a lower nutritional quality than milk, they can be used by mothers with fewer resources to feed their children. Whey also serves to manufacture nutritional foods, in the pharmaceutical sector, chocolate, among others. He explained that Ecuador is importing products made with serum, instead of producing them in the country. He warned that the commercialization of serum according to the Comprehensive Criminal Code that was being discussed yesterday would be turned into a criminal offense.

For his part, Rodrigo Dueñas, from the industrial sector, explained that the 1.4 million liters that are wasted contain protein to nourish 120,000 people every day. He also indicated that 140,000 liters of serum are formally used in Ecuador and the rest is unused. He also said that during the moratorium the informal use of it increased.