The debt path is more expensive and complex 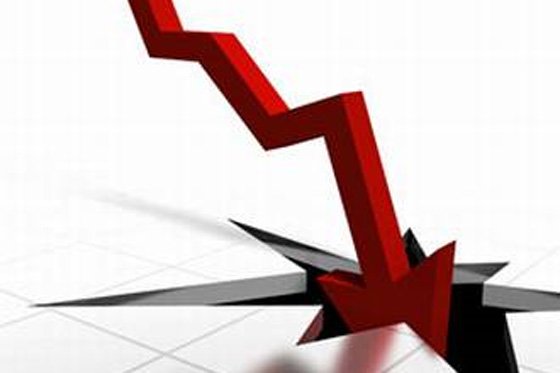 The government of Rafael Correa faces a series of data, that according to analysts, will hinder the obtaining of financing needed for the rest of 2016.

The latest figure is the Gross Domestic Product (GDP). According to the Central Bank, the economy shrank by 3% in the first quarter of this year compared with the same quarter of 2015. A fact that affects the country’s image, says Luis Espinosa Goded, analyst of the Rey Juan Carlos University of Madrid and professor at the San Francisco de Quito University.

This does not mean, added the expert, there will be no money. What it means is that lenders will put more rigid conditions before granting a loan.

An example: in late 2015, the Government expressed its interest to issue bonds debt for 1,000 million dollars. According to what Coordinator Minister of Economic Policy Patricio Rivera said in november, the country expected optimal conditions for this issuance. That scenario is now more distant, ensures Espinosa Goded.