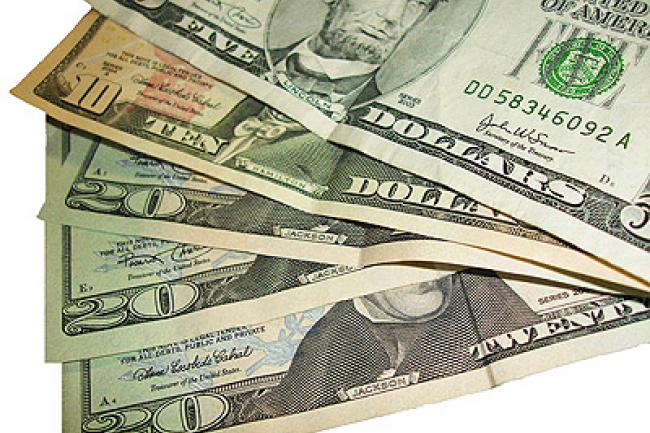 1.100 million dollars of arrears are maintained by the State with some actors of the Ecuadorian economy, such as suppliers and contractors, until last June. The information was obtained from the Ministry of Finance.

Arrears are maintained, even though debts have been contracted to vent the budget deficit of about 6,000 million (4,800 million through traditional means plus 1,200 million through oil presales), in the first six months. The truth is that, during that period, the public sector has already consumed about the 78% and 79%, respectively, told to daily Expreso Jose Hidalgo, Director General of the Cordes (Studies Corporation for the development).