The decline in trade oxidizes the shipping 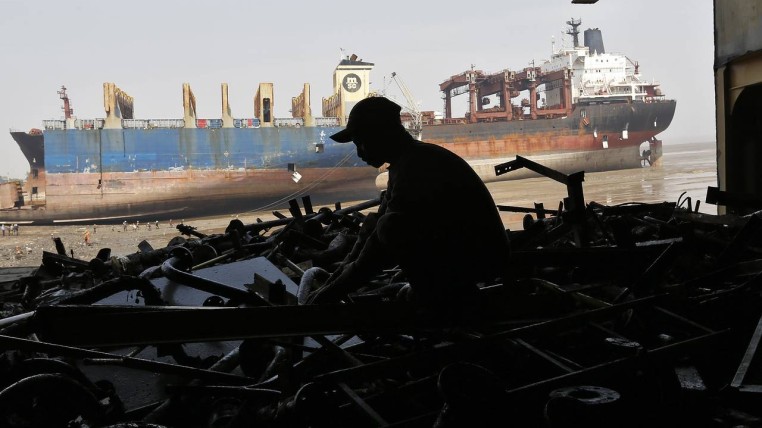 Until a year ago, the shipping industry was sending to build mass new ships. This year, craft orders have fallen to a low historic record, while shipping make every effort to get rid of ships and reduce their fleets.

About 1,000 vessels with a combined carrying capacity of 52 million tons will be removed from the water, cut into pieces and sold as scrap this year. This cipher is surpassed only by the 61 million so-called deadweight tons were scrapped in 2012.

The global economic slowdown is leading shipping sector to its most difficult situation since the financial crisis of 2008. Companies such as the Danish Maersk Line, a subsidiary of conglomerate Maersk A / S, the Hapag-Lloyd AG and China Cosco German Bulk Shipping Co. have in water an excess capacity of 30%. As companies, mostly based in Europe and Asia, compete to expand their global market shares, reduced freight rates to levels so low that it barely covers the fuel costs.

Between 2010 and 2015, shipping companies ordered an average of 1,450 ships a year. From January to July this year, orders were reduced to 293 ships, or 11.6 million tons, according to Vessels Value, a British provider of industry data.

“Given the enormous excess capacity, achieve a balance between supply and demand will involve much more recycling and at least two or three years of no growth in capacity,” said Basil Karatzas, chief executive of Karatzas Marine Advisors Co., with headquarters in New York.