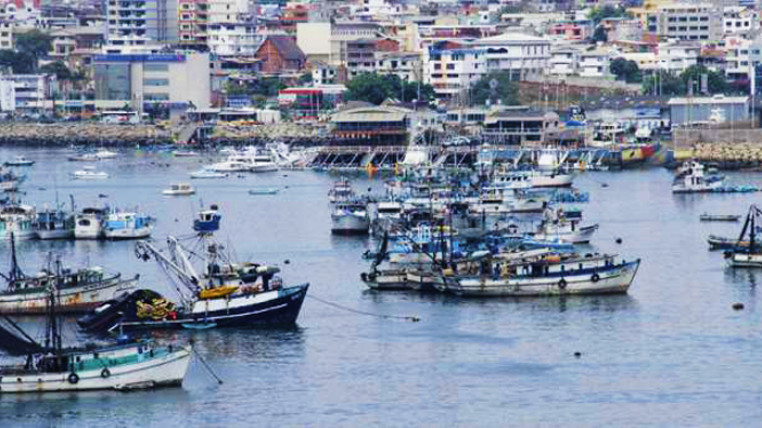 Stop fishing for 87 days is not feasible for tuna vessels of Ecuador. So you have to look for alternatives. And there is the Ecuadorian sector, with proposals such as quotas to avoid lengthening the time of rest. So they passed it on to the Inter-American Tropical Tuna Commission (IATTC) a few days ago and EXPRESO Diary picked it on an interview with Bruno Leone, President of the Fishery Camara.

The current break is 62 days but, according to scientific studies, it would take another 25 (up to 87) to ensure the viability of the species given the increased in fishing of 25,000 tons, largely in US networks.

But that would then risk the business. Hence, the Ecuadorian tuna vessels, being the heaviest weighted stock in the sector, claimed to the proposal. The next meeting of the IATTC will be in October and alternatives are being prepared for then.

President of the Commission, the Ecuadorian Guillermo Morán, explains that one of the options that are handled and could even reduce the current closure (besides avoiding its extension) would be the fishing quotas by species.

Commission is waiting for the IESS calculations to assume copayment