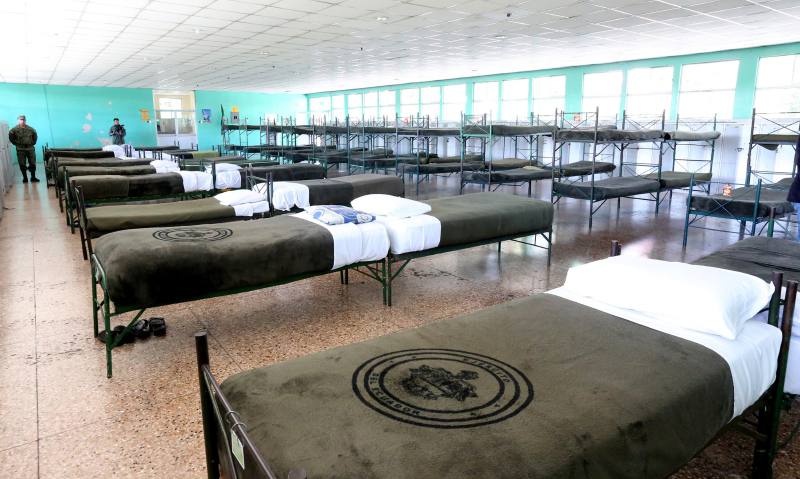 “… There are some changes that are being made to the military personnel, we have promoted a reduction of personnel in the Armed Forces that will change from 45,000 (approximately today) to 35,000 in 2020,” explained yesterday Defense Minister Ricardo Patino, during a visit to the Engineers Battalion No. 69 located in Sangolqui, where the construction of new dormitories for the troops and officers of the three branches of the Armed Forces was announced.

In 2014, the projection announced by President Rafael Correa was that by 2025 a reduction of 34,500 members is recorded.

The strategy is to reduce military training schools by 50% per annum; the implementation of elimination quotas by 15% contained in the Personnel Act; and a 2% of institutional debugging.

Moreover, the military service is carried out in six months and the reduction from 16,000 to 10,000 recruits is expected annually.

‘Witnesses’ reveal the economic profile of the deposit