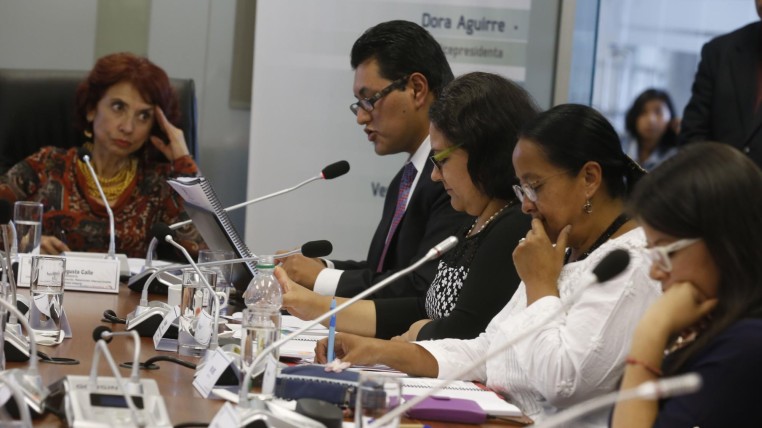 It is a transcript of previous audits and declarations. This was stated by the opposition on the report of the Dhruv helicopters.

In 2008, the Air Force bought seven aircrafts, four of them suffered accidents, between 2009 and 2015, leaving three dead and several wounded.

The document was drafted by the International Relations Commission of the Assembly and discussed yesterday. The report, of 122 pages, five annexes (four in English), found no evidence of corruption in the process, although some administrative failures, like Diario Expreso published yesterday.

It does not include, however, some important issues. That board, that formed a subcommittee to study the case, forgot a major issue, according to the opposition: who is responsible? The Assembly does not identify those involved in these failures. This omission contradicts the reports of the National Audit Office, which made two special examinations.