The Ecuador brand fades in the eyes of the world 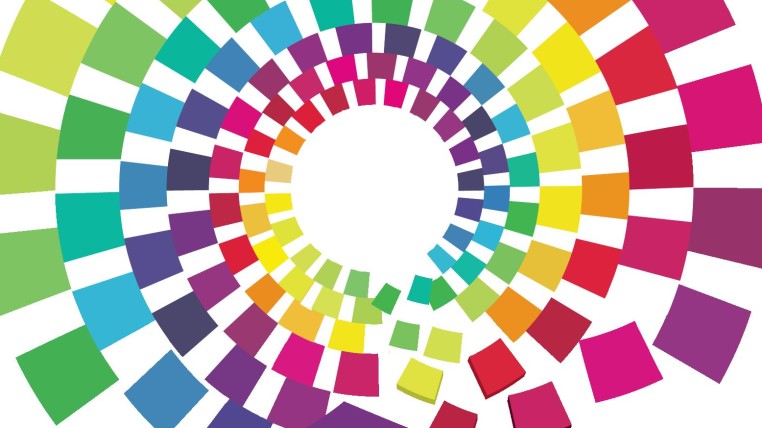 The seal that identifies us in the world and that allows Ecuador to attract tourism, trade and investment, loses value. According to the Nation Brands, in 4 years, the global valuation of the country brand dropped from $ 44,000 to $ 36,000 million.

The image of Ecuador loses value in the global scenario. In the last three years its country brand, the largest letter of presentation that nations have today to attract tourism, generate sales and investments, fell 14 positions in the world ranking. According to the British consultancy Brand Finance, this year the brand fell to 79 out of 100 economies and its valuation reached $ 36,000 million, $ 8,000 million less than what was achieved in 2014.

This setback is for some businessmen a sign that the country’s efforts, by making themselves known to the world, are not working. They confirm what was said based on their perceptions, but also analyzing the results achieved: The tourism sector, with which the brand ‘Ecuador loves life’ gained momentum as of 2010, has not received the arrival of expected tourists.

Richard Dávila, president of the National Association of Receptive Tourism Operators, argues that having grown from 1’000,000 to 1’500,000 foreign tourists in the last 17 years is not a result so significant if you look at the achievements of other neighboring countries. “Colombia, in the last 3 years, has managed to have more than 5 million tourists a year.”

Dávila believes that promotion strategies must be rethought and for that, he argues, we should start by changing the logo, because it does not reflect the true identity of Ecuador. “It seems a lie, but at international fairs, tourists who see our brand directly relate to the colors of the LGBT community.” Something that is not bad, he says, but Ecuador represents much more than that.

Ecuador’s first attempt to become a brand started in 2001. A step that, in the opinion of María Antonieta Reyes, former Secretary of Foreign Trade Services, was important in order not to be isolated from a practice that is already a trend worldwide. She, until July of this year, managed the country brand. In her management, important efforts were made to ensure that this brand was used with force in other areas such as the promotion of export products. However, she says, expanding his influence remains a challenge. “Ecuador is not just tourism, export. There is still a lot of work to be done in culture, gastronomy, in other aspects that identify us”

She admits that the low budget in recent years has been a problem to continue spreading and promoting it, but adds that the limitations must also include the low reception that this logo still has in the domestic market. “Most of the companies that have licensed a country brand are small and medium. And this why, because the big companies, unfortunately, came to identify this brand as a political project. I believe that this is something that must also be corrected because its use must be a policy but of State and not depend on this or that Government.”

Thinking about how to make this brand more efficient is fundamental, as it is prioritizing the added value of the offer, says Víctor Huerta, representative of Futurebrand, a firm that at the regional level has worked on the creation of brands in Peru, Bolivia, Chile, Argentina, Costa Rica. However, he adds, that an integral work is necessary. “It’s no use if a brand is well made if a country does not walk. In 2014, Ecuador promoted its logo, but in 2015 it imposed safeguards on its imports. What is the use of promoting tourism, if the world sends the message that casinos are closed here “or, what is worse, that there is no good air connectivity.

Aware of the need to continue innovating, the Ministry of Foreign Trade analyzes new changes. This newspaper requested an interview with its authorities, but is still waiting for an answer to know details. Huerta mentions Futurebrand’s interest in advising the country, which is why it has already submitted a proposal for analysis to the Ministry of Tourism. The future of this brand not only depends on financing, but also on the willingness to want to improve in this ranking, which, as in other areas, has Ecuador in the tail of the world.

Peru achieves 3.5 million tourists per year, It is fifth in the ranking in South America, but what is surprising are the giant steps it has taken in recent years, to be one of the most efficient brands.

It is the position that gives not only Brand Finance, but other studies such as Futurebrand, which are responsible for measuring the impact of these logos in the region.

It all started in 2011, with the presentation of the brand through a video that caused a furor on YouTube: Inhabitants of the people of Peru (without an accent in the u), located in the state of Nebraska (USA), met the benefits of the South American country, from its unique cuisine and tourist offer to the growing self-esteem of Peruvians “.

On that occasion, the bet was for Peruvian citizens to understand the value of the ‘country brand’: an icon with the ‘P’ of Peru, represented by the tail of the figure of the Nazca monkey. But with its international diffusion its impact went much further: Until 2015, the campaigns of the brand had reached 2.491 million people worldwide, attracted by its natural, historical and cultural heritage and by its tourist attractions.

This work, says Víctor Huerta J., representative of Futurebrand, allowed to increase from 1 to 3.5 million the number of foreigners in the last 8 years.

The brand according to Futurebrand 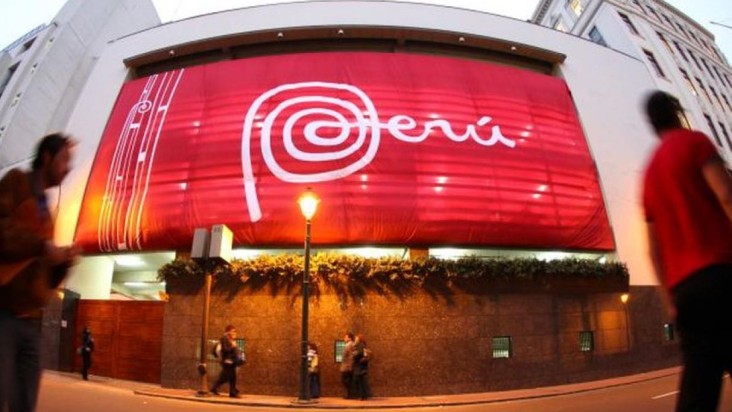 Companies like Futurebrand to evaluate a brand collect information from opinion formers and travelers. One of the main factors that is measured is the Top of Mind that you have about the brand of a certain country.

At this point, people are asked about how much they know about the country being evaluated, about its culture and the services it offers.

A practical exercise is to ask what qualities arise in the mind when you think of that country and what is your esteem or attachment for this nation.

Inquiring into how attractive a country can be is also key. Observe if it is considered when traveling or investing.

Would the respondents recommend the country in question? This question marks the level of recognition that tourists or investors may have. (I)