The Ecuadorian company Kushki is already a technology giant, after conquering the capital market

Kushki, a young Ecuadorian financial technology (fintech) company, which in less than four years has managed to expand to five Latin American markets, conquered Series B financiers, obtaining $ 86 million of global growth capital funds, last June 1.  With this investment,  the payments platform becomes a technology giant with a valuation of $ 600 million, the highest figure in the industry in a series B round . The round was led by global growth equity funds such as Softbank, Kaszek Ventures, DILA Capital, and Magma Partners. 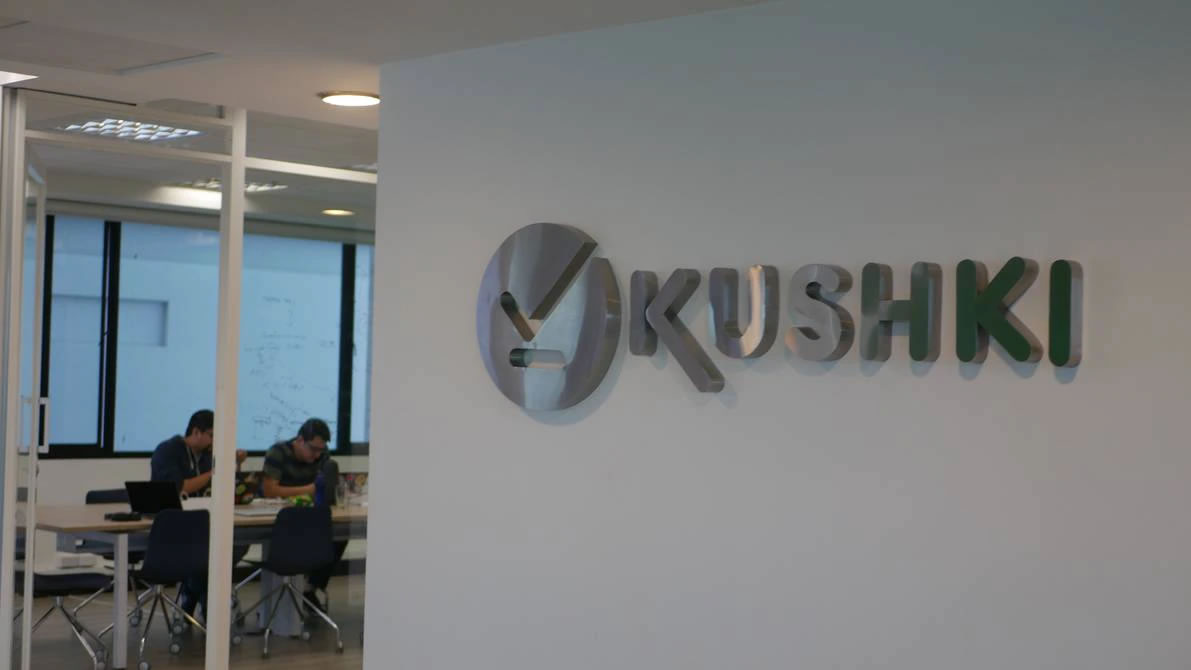 The Ecuadorian company Kushki is already a technology giant, after conquering the capital market

“We are happy that this achievement was born in Ecuador and show that we can create first-class technologies for the world. We really want to continue growing and we aspire to be a benchmark company in the region ”,  says Sebastián Castro who, together with Aron Schwarzkopf, is the founder of the company.

According to Castro, the resources obtained will help the company continue to grow and, in this sense, they estimate to triple the number of employees, from 300 to 1,000. In Ecuador alone, 200 positions for developers would be increased in 2021.

“We believe that Latin talent has a lot of potential and nothing to envy to other countries in the world. We have already verified this in several countries in the region, and we want to continue attracting human capital and providing opportunities for professional development, ”  says Aron Schwarzkopf.

On the subject, C arlos Medeiros, partner of Softbank,  one of the investors, stated: “Kushki’s long-term vision and its technological infrastructure coincide with Softbank’s vision of  reimagining the Latin America of the future. We are impressed with the achievements and accelerated growth they have achieved in such a short period of time, and the way that large companies are taking advantage of their infrastructure throughout the region is impressive. “

When asked what Kushki is and how the idea was born,  Castro recalled that Kushki was born after together with Aron they made a first company in the US focused on financial technology that was successful and was bought by a bank. They focused on Ecuador and saw the opportunity and need for digitalization of payments. Then comes the idea of ​​kushki, a Kichwa word, which is used on a daily basis to refer to money. “It became natural for us to give it that name, recognizing its origin, but also that it is an everyday word,” says Castro. Kushki nowadays is a financial services platform for businesses, through which it is possible for them to carry out a series of operations such as online payments, with cards, digital transfers, through mobile wallets, among others.

Kushki has also stood out for his flexible work model.  Flexibility of schedules, extra days of vacations, part-time on Fridays and the delivery of high-end computers to the members of their team,  which, after two years of working for the company, become the property of the collaborator, are just some of the benefits that Kushki has. The company also offers free yoga classes to exercise the body and mind for its Ecuadorian subsidiary.

Castro acknowledges that the pandemic has potentiated online payments, but considers that the digital culture has strengthened and does not believe that it will decline when normal activities are resumed. (I)

The premises regulated by the Ministry of Tourism may sell liquor

Ecuador is part of a list of more than 10 countries to which the US will donate vaccines, through Covax