The end of safeguard measures, a blow to smuggling 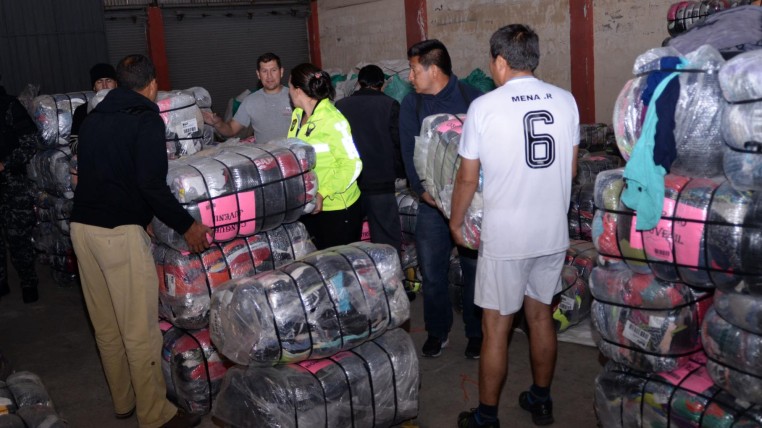 From buying a needle to sewing to an importing truck, all these products paid a 45% surcharge since March 2015. For three guilds consulted, the collection of the tax only opened the door to smuggling, despite all the efforts made by the authorities to control it.

Felipe Cordovez, president of the Association of Liquor Importers of Ecuador, indicated that with the non-collection of safeguards, importers of liquors will be able to compete against the illegal sale. “At the time the safeguards were charged, it was difficult to control the borders of Colombia and Peru, despite the efforts of the authorities. Now we will recover the market.”

He stressed that tariff preferences with the European Union is a plus that also helps, so a whiskey that in 2015 cost about $ 80, now costs below $ 25; The price of a liquor varies by brand and years of aging.