The European Union (EU) will continue working to strengthen cooperation with the new Government of Ecuador , after the second round of the presidential elections held on Sunday, April 11, 2021 in the Latin American country in which the conservative Guillermo Lasso was declared the winner . 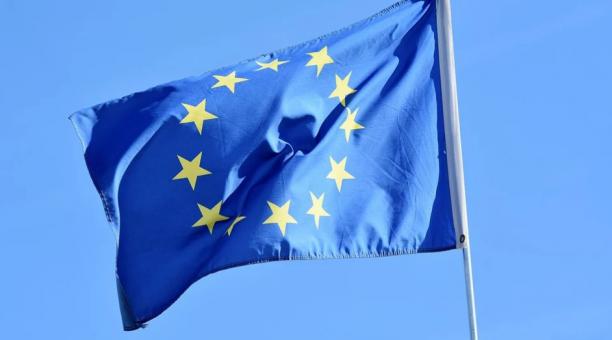 A spokesman for the European Union announced that it will strengthen cooperation with the new Government of Ecuador, after knowing the victory of Guillermo Lasso in the elections.

“The EU continues to be a committed partner of Ecuador and will work to continue strengthening this long association with the new government,” said the spokesman for the European External Action Service (SEA), Peter Stano , who highlighted the “fruitful cooperation ” developed in the last years between the Twenty-seven and Ecuador.

Likewise, the spokesperson conveyed the congratulations of the European Union to the Ecuadorian people for the “peaceful” development and the high participation in Sunday’s election day, which reflects their “strong commitment” to democracy.

Stano also expressed the willingness of the EU to work with the new president-electafter Lasso, former banker and candidate of the conservative Creo – PSC alliance , won with 52.50% of the votes in the second round of the presidential elections , five points above his correista rival, Andrés Arauz.

With 99% of the minutes scrutinized, Guillemo Lasso wins the Presidency with 52.42%

Rafael Correa: We honestly believed we were winning, but our projections were wrong