The EXA space agency also had its ‘offshore’ 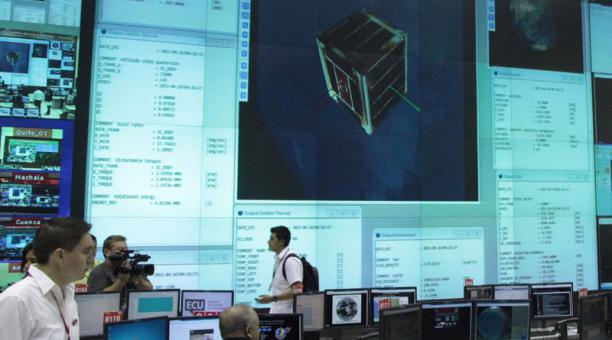 November 2007 was a hectic month for the nascent Ecuadorian Civilian Space Agency (EXA). The agency was created with the support of the Government, after months of hard work. Its architect was astronaut Ronnie Nader, now director of operations, who worked on the project for years.

Amid the turmoil of those days, one of the main aspirations of the EXA, in addition to its consolidation in the country, was to have international impact. Especially, to develop joint projects with agencies from other countries, since the field of action of a space agency is global, as indicated by Carlos Alvarez, Director of Communications of the agency.

Then, the authorities decided to create an offshore company in a tax haven, specifically in the British Virgin Islands. The legal suggestion came from the law firm Coronel and Perez, that provided them legal advise. “As we were just formalizing things we said well, in good faith, it is worth. It made sense to establish a company (…) there was not and there is no any legislation on the subject of the space industry.”