The exports with incorporation of technology are still an anecdote 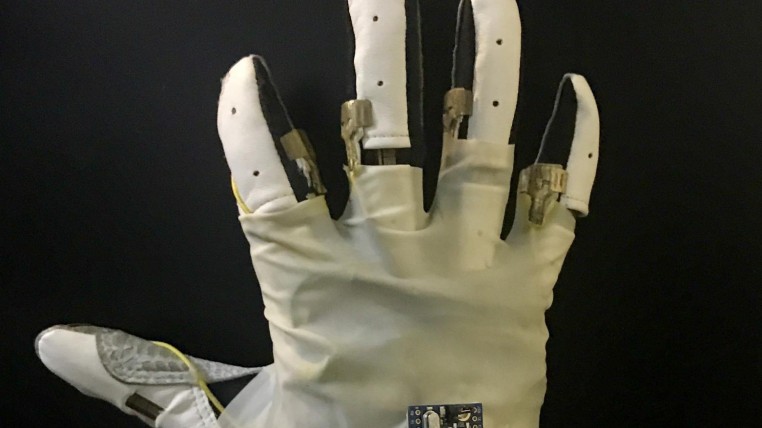 The more technified, the lower the sales volume. Statistics on foreign trade reflect that Ecuadorian exports are far from the value-added ideal with high technology. The country sold only 300 million dollars in the first quarter in industrialized goods incorporating a degree of technology. This amount is reduced to 77.7 million dollars if it is broken down and measured only the products exported with high technology, according to the figures of the Central Bank of Ecuador.

Despite the fact that the volume of sales of high-tech products has increased in volume, from January to April 2015, it was only 1.9 tons and in the same period of 2016 it reached 2.6 tons. Has received fewer dollars in the last two years: 81.6 million dollars in 2015 compared to 71.9 million in 2016 and 77.7 million dollars in the first four months of this year (I).