The final phase of a  police and military restructuring 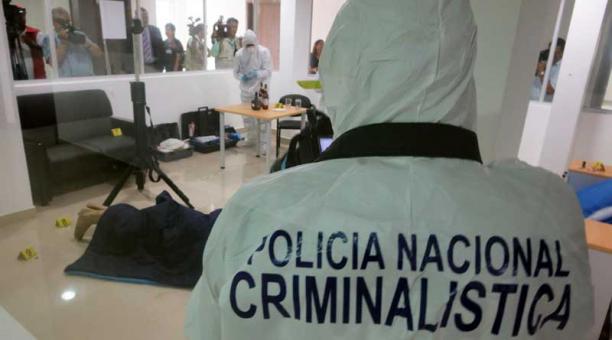 The bill submitted by President Rafael Correa arrived at the Legislature just one year after the 30-S. In the explanatory memorandum, the president pointed out that the “militarized police model is exhausted” and that it should be “strengthened through a profound restructuring.” The so-called Code of Agencies of Citizen Security thus emerged. Six years later, this legal body is about to be approved.

On Monday, May 8, 2017, as of 09:45, the Security Commission, where the text is analyzed, plans to conclude the report prior to the second and final debate in the plenary. The Code, which has aroused criticism throughout these six years, brings together four books.

The first one, concerning the National Police, proposes an institution of civil and professional character, primarily preventive, and of dissuasive and reactive intervention. That is a ubiquitous Police in the neighborhoods. For the President, at present, the police institution has had problems to deal with new forms of international crimes such as drug trafficking, human trafficking, organized crime, and even conventional crime.