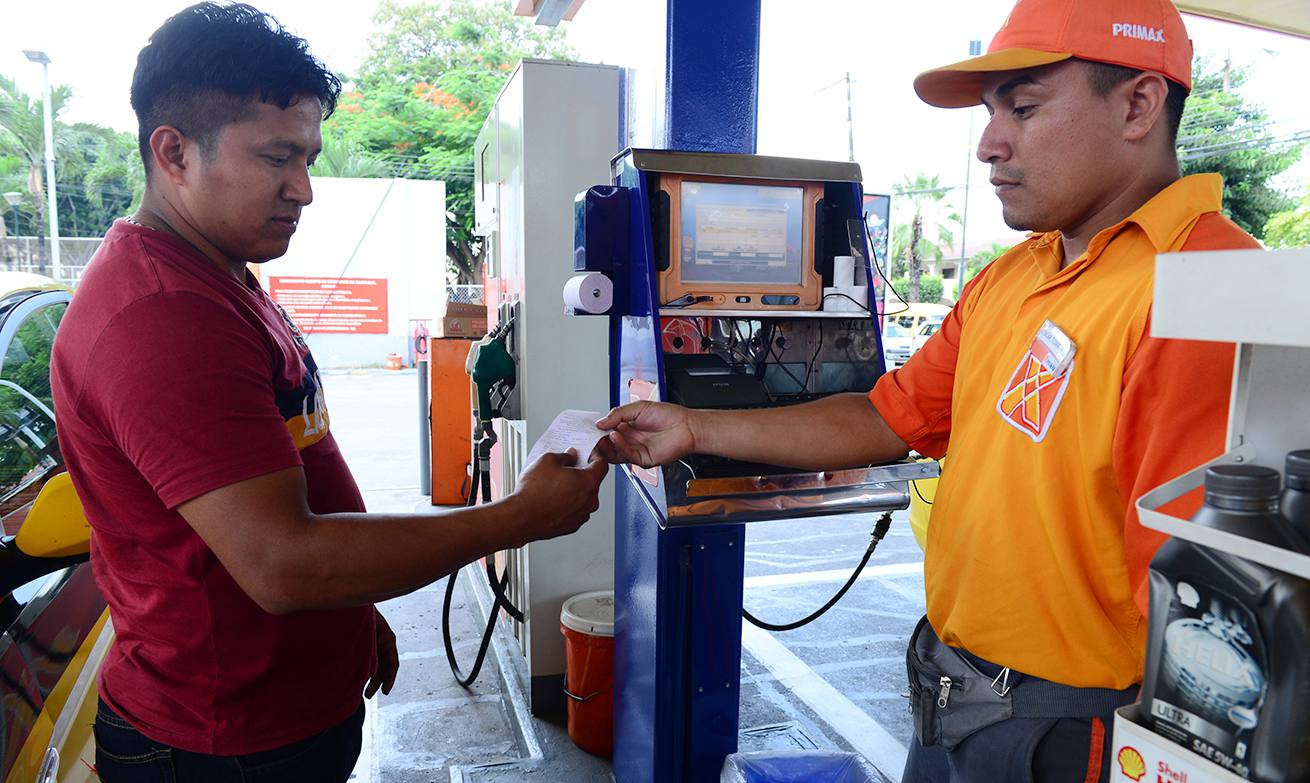 The rise recorded yesterday in the super gas in various service stations in the country was between four and five cents per gallon. This, following the increase from 12% to 14% of the value added tax (VAT), which is in force since yesterday after the approval of the Solidarity and Citizens Co-responsability Law.

This was confirmed by daily El Universo after a tour through several service stations, and based on the statements of Francisco Silva, president of the National Chamber of Distributors of Oil of Ecuador.

Silva explained that the trading companies informed them a suggested price for the super gas by the VAT hike, but each distributor has increased between 4 or 5 cents, taking into account the supply and demand, as this gas has a free market price.

In some Primax service stations, for example, the increase was 4 cents. Meanwhile, on Tuesday, a gallon of super costed $ 2.29, yesterday the price was $ 2,33.

In other service stations like Petroleos y Servicios, the price was $ 2.16 and the increase resulted in a final price of $ 2.20.