Super gas price does not rise after the VAT hike 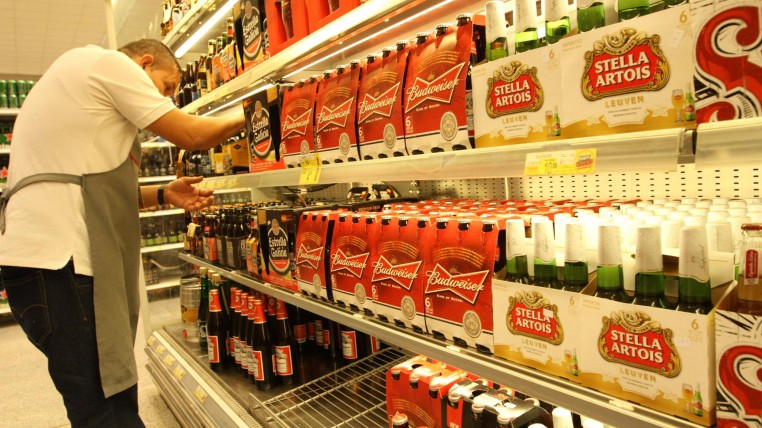 President Rafael Correa announced yesterday he had signed a decree so that super gas price does not become more expensive after the tax increase. The State will assume those two points, as it also does with other fuels.

Despite the Ministry of Hydrocarbons issued a communiqué a day before the hike came into effect, the same that reminded that any fuel could change its price after the tax reform with the exception of the super gas, whose price would be set freely, Correa rectified yesterday and apologyzed. “This was an omission of the last decree,” he posted in social networks, making reference to a document in which the 14% VAT was excluded for fuels.

The announcement was released at 9:30 yesterday, a day after the entry into force of the reform, and when service stations had set the new prices. The decisión of increasing the prices, depended on each service station.