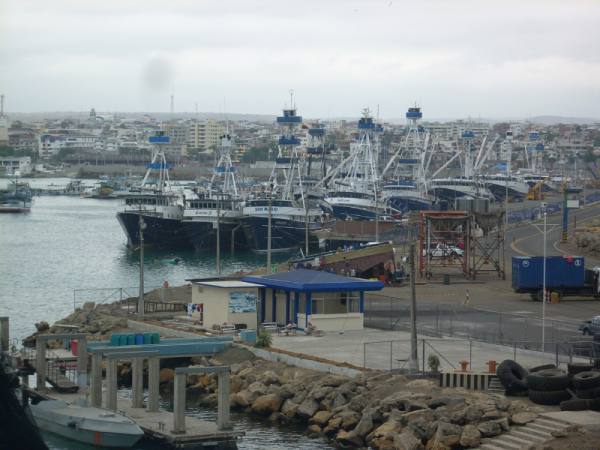 The fishing and aquaculture sector described as positive the decision of President Lenin Moreno, to separate the subordinate departments of Aquaculture and Fisheries from the Department of Agriculture and Livestock and create a state agency for that sector, through Executive Decree No. 6 dated May 24.

In the case of shrimp, which is the second largest non-oil product in the country with the highest exports ($ 2.5 billion in 2016), its representatives have already communicated their current situation to Minister Ana Drouet Salcedo, revealed the executive president of the National Chamber of Aquaculture José Antonio Camposano.

“We presented her the panorama of the productive chain and obtained a very good answer on how we are going to work,” he said.
He added that the shrimp sector will update its plan of competitive improvements with territorial agendas to set a proposal. They plan to meet in El Oro on Wednesday (I).

The shadow of restrictions remains on the trade debate

Ways to achieve economic stability will be central theme