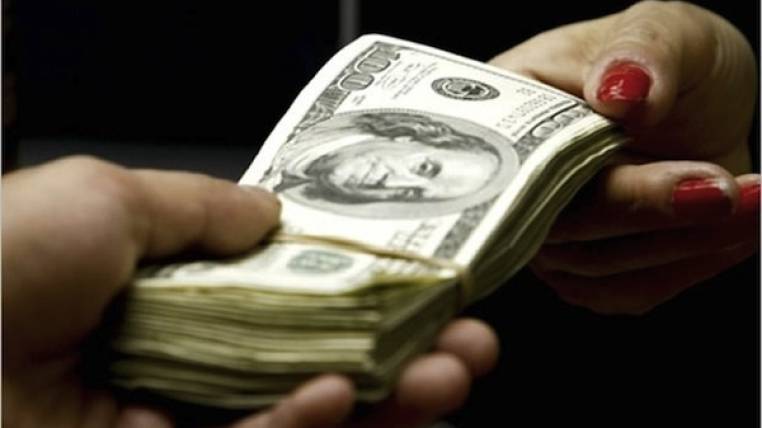 The auspicious growth of 3% of the Ecuadorian economy last year, which was even flattered by the International Monetary Fund (IMF), was corrected down yesterday by the Central Bank of Ecuador

The figure was adjusted to 2.4%, that is, 0.6 points were reduced. According to a statement from the ECB, sent yesterday, the correction is due to the fact that the main public and private sources have sent their updated and complete information with a greater disaggregation.

But what were the factors that most influenced the changes in the figures?

In general terms, the data that fell the most was household consumption. In principle, it was indicated that this item grew 4.9% in 2017. The corrected figure went to 3.7%. Government consumption also shrunk. It went from 3.8% to 3.7%.

The Gross Formation of Fixed Capital (FBKF), that is, the durable goods acquired by the different economic sectors, such as machinery for factories, tractors, buses, etc., changed from red to blue numbers. The figure went from -0.5% to 11.7%.

For José Hidalgo, director of the Corporation for Development Studies (Cordes), the modification made by the central bank is worrisome. According to Cordes estimates, it is the most significant adjustment, at least since 2012.

Hidalgo argues that the fact detracts from the central bank credibility and adds that the entity has lost its technical role and has been carried away by the political. “That explains a bit the rush to publish results that are more favorable,” he adds.

Marcos López, former member of the Board of the central bank, attributes the prolonged deflation as one of the main causes. “One of the things that happens in the economy is that we have been deflating for 10 months and that is an issue that always takes its toll on growth,” he adds.

However, Lopez also believes that such a pronounced correction is not usual.

“There is a risk of a recession”

With year-on-year growth for 2018 of 1.9% announced by the agency itself -which could be revised downwards- everything points to the fact that the economy will continue to present problems, says Felix Casares, president of Betametrica, an analysis and interpretation company of statistical data. “With this revision to the downside and with a possible revision for 2018, the annual forecast would be very lucky to close below 2%.” This would point to the start of another economic cycle, with a slowdown. If this is maintained, in a few months we will enter recession, “he said.

One of the main changes of the central bank is in the figure of growth of investment (Gross Formation of Fixed Capital). Previously, this indicator reported an expansion of -0.5%, but the entity raised it to 11.7%. The new figures show that in 2017, private investment reached a 58% share in total investment, the highest contribution since 2008. These results, explain analysts of the Chamber of Commerce of Guayaquil (CCG), are demonstrating how private enterprise is once again the engine that drives the economy. This as a consequence of the cut in public spending. (I)