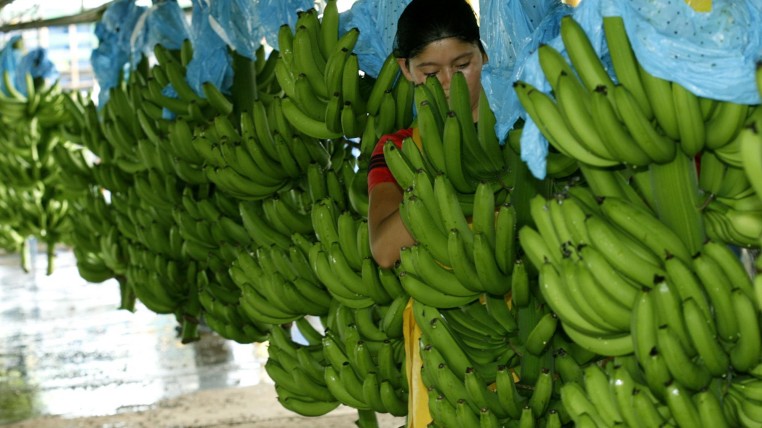 The General Affairs Council of the European Union (EU) meets tomorrow, but Ecuador has no certainty that the issue of the multiparty trade agreement in trated there. Although Juan Carlos Cassinelli told Daily Expreso he does not lose hope that this can happen. However, he assured that the signing of the document is not at risk.

Everything indicates, and the Ecuadorian government bets on this, that the issue will be discussed at the date suggested by EU Trade Commissioner Cecilia Malmstron, who through a statement requested to the presidency of the Council that the approval of the agreement is made in the Foreign Affairs Council of the block on October 17 and thus achieve its implementation from January 1, 2017.