The Government evaluates the gas subsidy 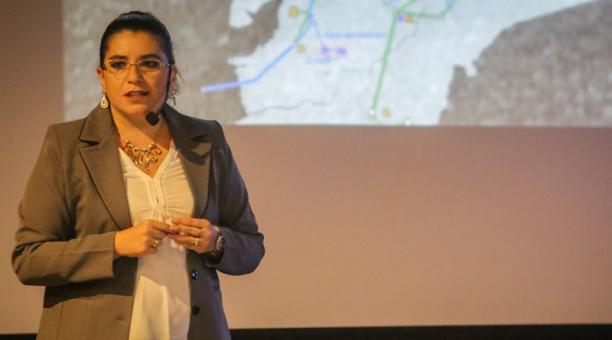 The program to replace gas cookers by induction, which began during the previous government, was re-launched on Monday, March 5, 2018.

With the replacement of induction gas cookers, the aim is to take advantage of the energy produced in Ecuador. The country has an installed capacity of 8 036 megawatts (MW), but until October the maximum demand was 3 692.2 MW.

In addition, induction technology is more efficient, safer and prevents the Government from allocating resources to subsidize gas. In this year, for this item the State will invest around USD 468.18 million.

“It is being analyzed in the bureau with the President (Lenin Moreno), but there is no decision made, but the possibility of removing this subsidy is being evaluated,” said Elsy Parodi, Minister of Electricity and Renewable Energy ( MEER)

To reach the proposed goal of installing 3 million of these devices until 2023, the MEER presented new strategies.

The Minister informed that the delivery of the tariff incentive will be extended until 2024, a financing of up to USD 800 will be granted to purchase the kitchens and even credits of USD 100 will be given to buy the pots that are required for this type of stoves.

The details of these measures were exposed in an event that took place in the auditorium of the National Secretariat of Planning and Development (Senplades), in Quito. The site also exhibited stoves that use this technology and demonstrated food preparation.

Regarding whether the Government will review the rates of the residential sector to encourage the use of these devices, Minister Parodi said that this measure is not planned. Currently, subsidies for the elderly are being provided, the dignity rate, for the Tungurhua volcano, for people with disabilities and others.

In addition, the people who prepare their food in induction cookers have a tariff incentive that consists of not canceling in the forms of light for the consumption of up to 80 kilowatts (kw). (I)