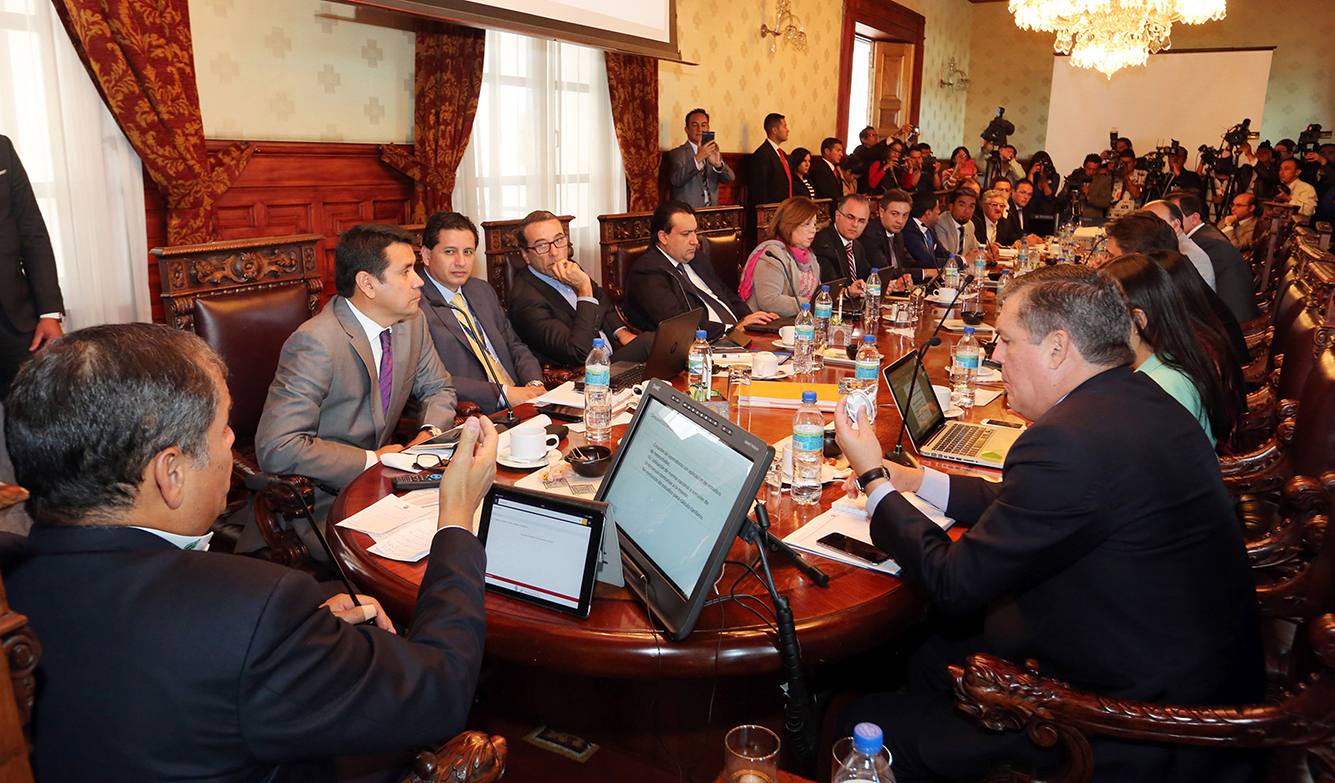 After a three-hour meeting, the government made a new commitment to carriers: disburse $ 30 million of the $ 99 million owed by scrapping subsidy units and the reduced rate.

This was announced by Abel Gomez, president of the National Federation of Passenger Transport Cooperatives (Fenacotip, in spanish), following the appointment in Carondelet, which was private.

Gomez said that the total state debt is broken down as follows: $ 23 million scrappage bonus “in all modes of transport”; and $ 76 million subsidy by applying the average rate to certain passengers, from May to December 2014.

He said that at the meeting, the president ‘ordered’ the disbursement of $ 30 million until next week. He explained that when this is accomplished, it will be canceled $ 23 million for scrappage and $ 7 million for subsidies.