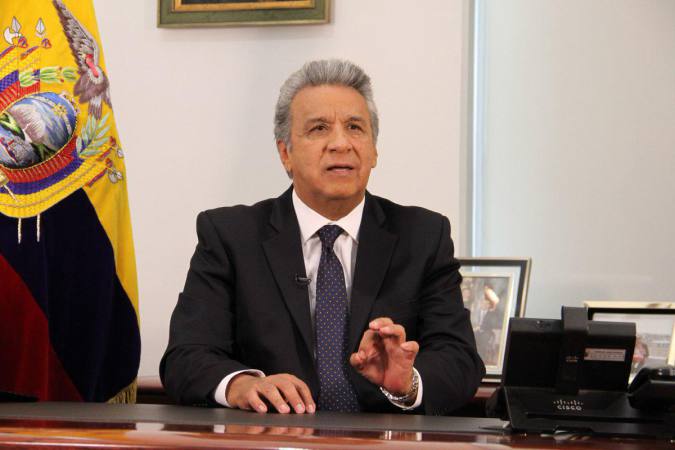 President Lenin Moreno said during his weekly address that more than 640 public works have problems, ranging from constructive failures to legal inconsistencies.

The price of several of these works – contracted between 2011 and March 2017 – has increased by more than 85% of their initial value. Moreno explained that additional $ 1000 million is needed for their physical and contractual completion.

“I have asked the Government team to take urgent measures. We are going to propose a law to face these problems. We will improve the management systems and once again I call for speed and support on the part of the control bodies,” he said. “You citizens must denounce any irregularities,” he added. (I)