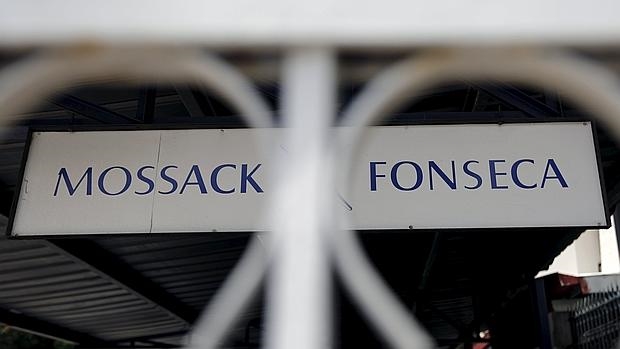 Thursday, Maria Jose Carrión (AP), President of the Oversight Commission, also called the superintendent of Banks, Christian Cruz, the director of the Internal Revenue Service (IRS), Leonardo Orlando, Comptroller General Carlos Polit, And, Attorney General Galo Chiriboga, in the process that follows to determine whether or not to approve the political trial against Chiriboga for his actions in this case.

“It can not be possible that certain people involved in acts of corruption have left the country through regular routine means, we will do a thorough investigation,” she added.

Viteri recalled that money laundering is an autonomous crime, which can be followed independently of the other alleged crimes investigated in this case as bribery and illicit enrichment.

“When the Comptroller’s report appears, it will surely be established that there is also embezzlement; Because so far, after having found $ 15 million in the contractor´s commissions, I do not have the slightest doubt of that,” she said.

Mae Montano (CREO) said that the investigation process should include President Rafael Correa and Vice President Jorge Glas because they are responsible for the strategic sectors.

“The Assembly is not going to act, the Oversight Commission is a filing cabinet Commission, the Law of the Legislative Function allows that board to file the cases, when that should be done by the plenary,” Montano added.
Source: http://www.eluniverso.com/noticias/2016/11/25/nota/5919310/oficialismo-reactiva-acciones-caso-papeles-panama

A survey reports a drop in preference for candidate Lenin Moreno