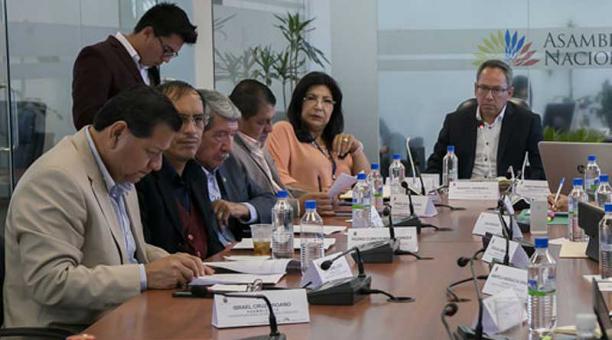 To clarify the role and competence of each body in the leveling and admission processes of the university education system, so that Senescyt stops being in charge and the Council of Superior Education (CES) puts to the front.

That is one of the six changes, which will be discussed within the proposals for reform to the Organic Law of Higher Education (LOES). This Tuesday, September 19, 2017, the report of the legislative commission, arrives at the Legislature. The first debate was called today. (I)