The IESS contracts the first two credits in its entire history 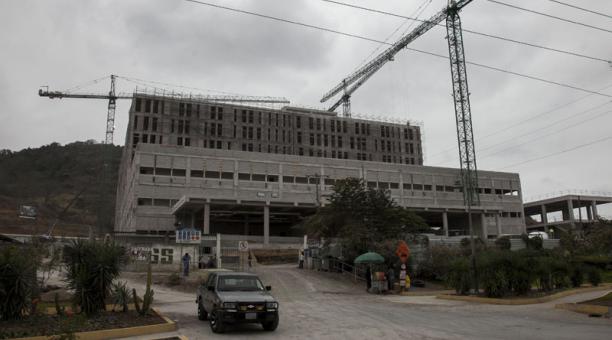 The Ecuadorian Institute of Social Security (IESS) got into debt in July 2016 for the first time since it adopted its name in 1970.

This follows from the contracts records of the Ministry of Finance, which holds data on sovereign- guaranteed loans since 1968. Expert Manuel Posso, who worked in the state agency between 1974 and 2000, indicates that it is a historical fact and that the IESS had never been in debt.

The loan was obtained through two operations for $ 78.2 million. Both were made with a consortium of five banks: Deutsche Bank of Spain, Santander, Bilbao, Societe Generale de España and Popular Español, according a finance letter. One, for $ 64.9 million, is to equip and build Los Ceibos Hospital in Guayaquil, and another for USD 13.3 million to build the Machala Hospital. The two loans have a rate of 5.1% with an eight years term (including three years of grace) and with a sovereign guarantee.