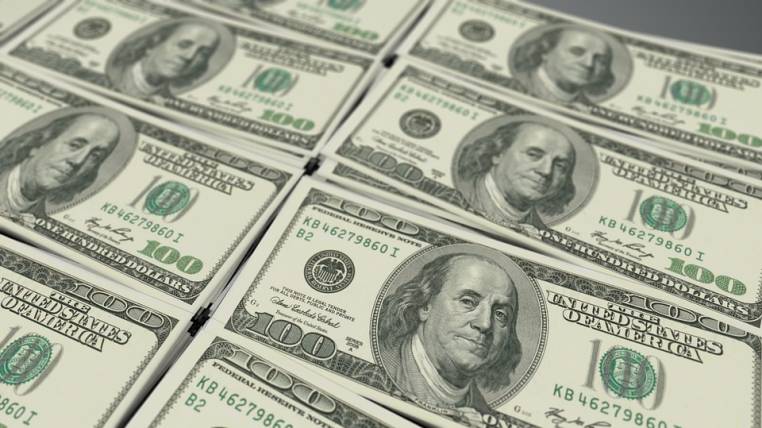 The International Monetary Fund (IMF) takes a side of the methodology that the Ecuadorian government uses to account for public debt and ensures that it uses “non-standard” procedures to calculate the figure.

The multilateral body published these days its Perspectives of the World Economy (WEO, for its acronym in English). In the report, which contains Ecuador’s public debt forecasts, the IMF estimates that the debt surpassed 40% of the Gross Domestic Product (GDP) in 2016.

In the latest report published by the Ministry of Economy and Finance (MEF) it is noted that the consolidated debt, which does not include internal debt figures, is $ 35,709 million. The methodology is applied since 2016, through Decree 1218, challenged by a Comptroller’s examination.

The IMF maintains that the last real data is from 2016 and adds that the Ecuadorian authorities have adopted a non-standard accounting methodology for budgetary purposes. The IMF staff does not use this methodology.

The definition of IMF debt includes oil pre-sales, treasury certificates (Cetes), loans to the Central Bank of Ecuador and internal arrears that are excluded from the official definition of debt.

The Fund adds that the debt limit of 40% of GDP applies only to the official definition of debt.

The IMF data coincide with the special examination that the Comptroller made to the public debt between 2012 and 2016. The agency also determined that 40% of GDP was exceeded at the end of 2016.

In addition, the Office of the Comptroller established indications of criminal responsibility against former President Rafael Correa, former finance ministers, undersecretaries of financing, directors of financing and legal coordinator of the MEF.

For this reason, yesterday the Attorney General of the State reported that on April 10 opened a criminal investigation against several public servants, among which former President Correa was immersed.

Correa and his former employees have defended themselves from accusations by the Comptroller’s Office that they used the IMF manual to consolidate the debt since 2016 and that it has not surpassed 40% of GDP. (I)