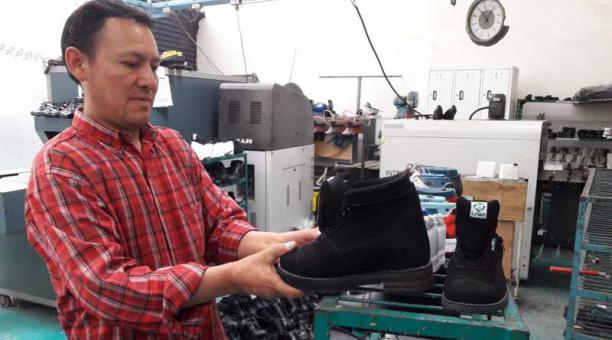 The new trends in footwear, fashion shows, and technology in the industry will be exhibited at the International Fair of Footwear and Components Ecuador (Ficce) edition 2017. This activity will be held from 12 to 14 July at the Ambato Exhibition Center, in the province of Tungurahua.

This year, the Ficce will bring together 86 national footwear manufacturers and exhibitors from Brazil, Peru, Mexico and Colombia. The presence of 5 000 potential buyers is expected during the three days of the event. According to a report from the Shoe Chamber of Tungurahua (Caltu), last year the business sector achieved negotiations for USD 7 million. (I)