The ITT will produce $ 800 million this year 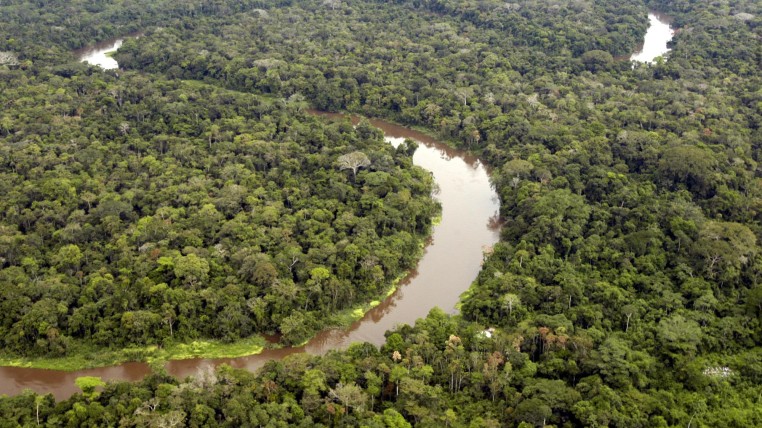 The oil exploitation in the Yasuni National Park is beginning to bear fruit. According to the goals set for 2017, block 43, located in the ITT area (Ishpingo, Tambococha, and Tiputini), will generate about 800 million dollars.

Nevertheless, due to the hydrocarbon presales to China and the importation of oil derivatives, the remaining oil revenues for the government of president-elect Lenin Moreno are zero. The analysis consulting company Multienlace does not believe that Moreno will be able to use the resources extracted from the Tiputini field (block 43).

During the election campaign, the former president opened the door to a referendum on the exploitation of the Yasuni ecological reserve, on March 18.
In spite of the alternative consultation, the then candidate did not attend an appointment requested by Yasunidos, the collective that opposes to the extraction works in the natural park.

Although the president never gave way to that referendum, the Legislature continues to review the figures of the works in the reserve. Yesterday, the Biodiversity Commission analyzed the fulfillment of the goals of social and environmental responsibility in the ITT. The report, which is delivered quarterly, did not feature different data from previous documents, according to the legislators of the commission.

Two countries witnessed the payment of bribes to a former minister