The keys of the Balda case 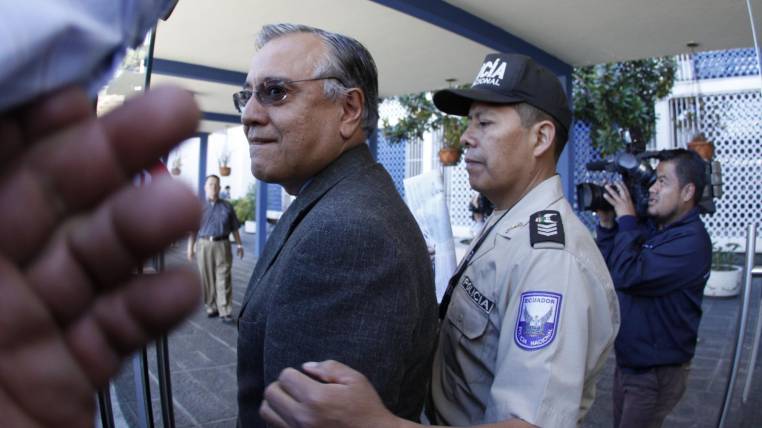 The fiscal instruction for illicit association and plagiarism of the political activist Fernando Balda comes to an end. The reception of versions and diligences will conclude tomorrow. Balda and his lawyers believe that during the fiscal investigation the crime has been evidenced.

Fernando Balda was expelled from Colombia in October 2012. Ecuador informed that country that Balda had a conviction.

In an interview, Balda had accused Herrera of ‘having a mafia’ in the Technical Advisory Unit.

Fernando Balda was accused of selling equipment to make electronic espionage. According to the ex-agent Raúl Chicaiza, Balda was able to enter emails from officials.

The ex-agent Raúl Chicaiza said that he contacted Balda pretending to be an entrepreneur. He said the activist requested several advances of money for the provision of equipment.

The ex-agent Raúl Chicaiza asked the Prosecutor’s Office to benefit from the victim and witness protection program. The former prisoner in jail 4 said he has received threats. (I)