The last call of the exporters to Moreno 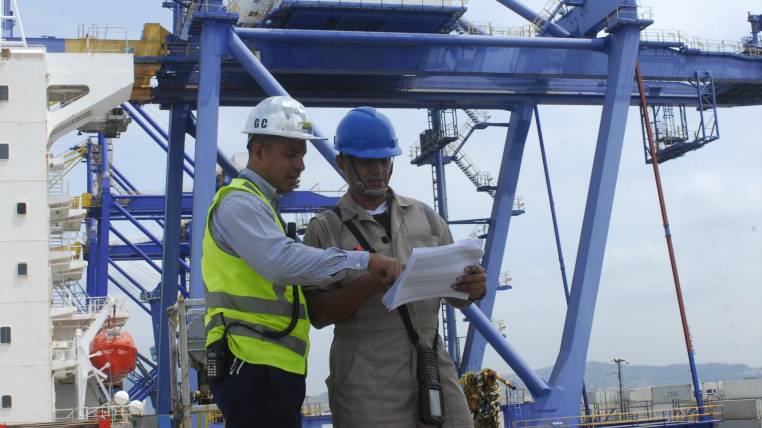 Before knowing the economic plan the union warns the Government. There is fear that the measures will affect the sector.

Within 24 hours of the government announcing the economic plan, the exporters’ association (Fedexpor) requests that the measures do not involve paying more taxes. It emphasizes that special attention must be paid to raw materials. In the past, some paid the surcharges for being included in the same subheading. The union hopes that the economy of the country does not depend on credits, but on investments, production and non-oil exports.

Ivan Ontaneda chairman of the board of the Ecuadorian Federation of Exporters (Fedexpor), says the Minister of Economy, María Elsa Viteri, is facing the challenge of changing the economic model as the advance payment of Income Tax, the Exit Currency Tax (ISD) and trade restrictions.

It is noted that there is concern about the announcement of the economic plan, does the union know if there will be measures that affect them?

For Ontaneda there are many rumors, there is talk of restrictions on imports, of more tariff rates. “However, we can not comment on assumptions. But, our call to alert the government and the economic front, is that the measures include an efficient stimulus for exporters, “he says.

Ontaneda adds that in the past the government indicated that it would boost exports, but in practice it is not 100% met. For example, the drawback of 2015 and 2016 is still due, which adds about $ 100 million.

For Daniel Legarda, CEO of Fedexpor, according to the latest Economic Reactivation Law (approved in December) some of the ISD must be returned to the exporters, but the first quarter is over and there is still no compliance.

In another issue Fedexpor sees as positive that EE. UU will renew the Generalized System of Preferences (GSP), this is good news for the sector, considering that about a quarter of the country’s non-oil exports go to the US. UU

Under the umbrella of this scheme, Ecuador exports around $ 400 million annually to the United States. UU with a variety of almost 300 products of various kinds: flowers (except roses), tropical fruits, vegetables and preserved fruits, construction products, made of wood, among others. What is expected is that no time is lost and the public and private companies work for a commercial agreement, because in 2020 the tension will return if there is a renewal or not of the GSP. “It is necessary to take advantage of these two years that present a breath of oxygen, for in that time to work an agreement, emphasizes Legarda.

The union expects the government to see that non-oil exports to the United States. UU in 2016 it fell and in 2017 it increased slightly by almost 1%; while for Peru, Colombia and Chile it rises around 8% and 9%. “Opportunities are being missed and the solution is a commercial agreement with EE. UU and other countries, “he says. (I)