The Law of Goodwill, axis of the debate in the construction board 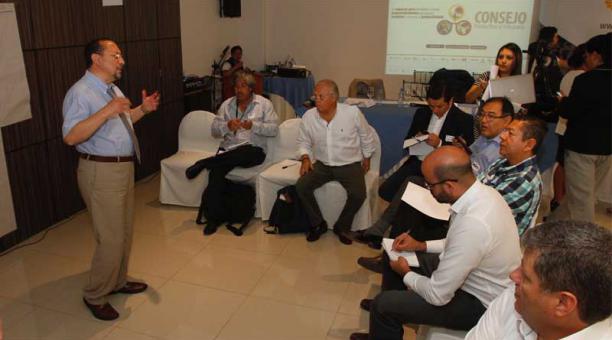 Modifying or repealing the Capital Gains Law was the main proposal submitted yesterday, August 2, at the sectoral construction board. This was the third meeting as part of the Action Plan of the Productive and Tax Advisory Council, which started on July 31 in Portoviejo (Manabi) and then continued for two days in the city of Manta.

The mechanism was the same as in previous days. Five thematic boards were installed. All agreed on a key issue: the Capital Gains Law and its severe impact on the sector. “We hope that the legislators have the sensitivity to recognize the error that existed in the promulgation of the law.

This has caused an impact in the stoppage of construction works, generating thus, unemployment,” said President of the National Federation of Construction Chambers Enrique Pita.

On July 24, President Lenin Moreno called for a review of the controversial law and its negative impact, since construction is one of the areas that generate most jobs. (I)

Jorge Glas to Lenin Moreno: “Are you preparing the ground to persecute your old companions and quench your thirst for revenge?