The legal path and the use of money from the sale of assets, under debate 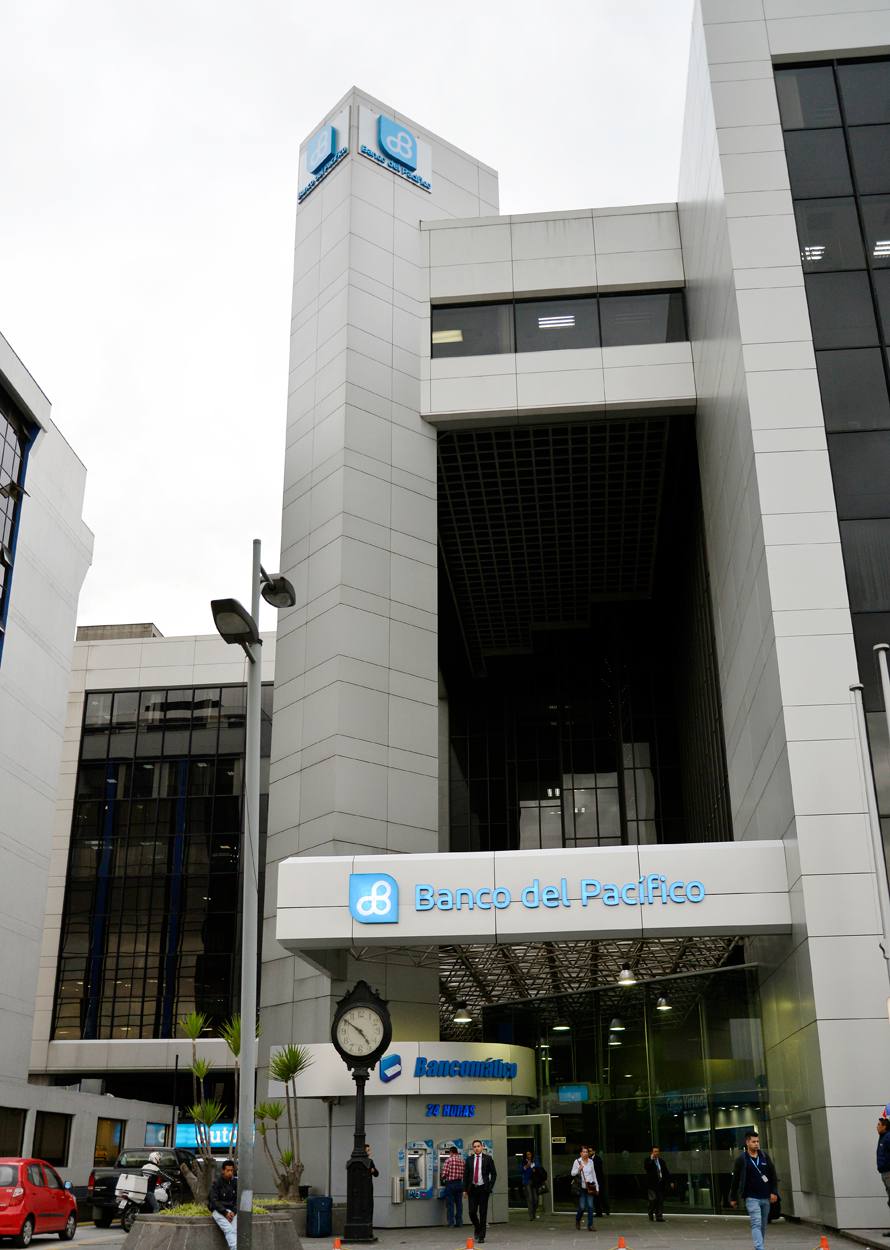 The Government shall make use of several legal figures such as public works concessions or the sale of shares in order to have resources from the sale of assets, a measure that was announced on April 30. That day, President Rafael Correa said that between that the Sopladora hydroelectric plant, Banco del Pacifico, seized TV channels Gamatv and TC, are among the saleable assets. Likewise, legal figures will be sought to get capital injections for companies like the National Telecommunications Corporation (CNT) and Flota Petrolera del Ecuador (Flopec), since he recalled that “companies of strategic sectors can not be sold”.

According to his numbers, the hydropower plant could generate about $ 900 million (cost of the hydroelectric plant and a highway), $ 75 million for the TV channels (Gamatv $ 25 million and TC $ 50 million, their equity value), and thus shorten the time of the VAT hike raised by the law that is being processed to obtain resources for reconstruction.

The legal forms to be used for the sale and use of funds, experts say, must be taken into account.