The liquidation of Seguros Bolivar has begun 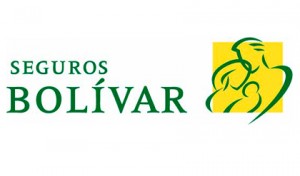 It has Already begun the inventory that will help to know the financial situation of the Seguros Bolivar company, which entered into a compulsory liquidation process on June 30, and was delivered to the Superintendency of Banking and Insurance. This was reported by Carlos Espinoza, Liquidator of the insurer.

The official also referred to the balances to be carried out to know the payable accounts of the company and, if there are debts,where they come from.

Reportedly, the debts of the insurer, until May of this year amounted to $ 8 million, while losses until March were $ 800,000.

By December of this year it was projected loss of $ 3.1 million for the company, which made its operation unviable.