The livestock occupies more productive space in the province 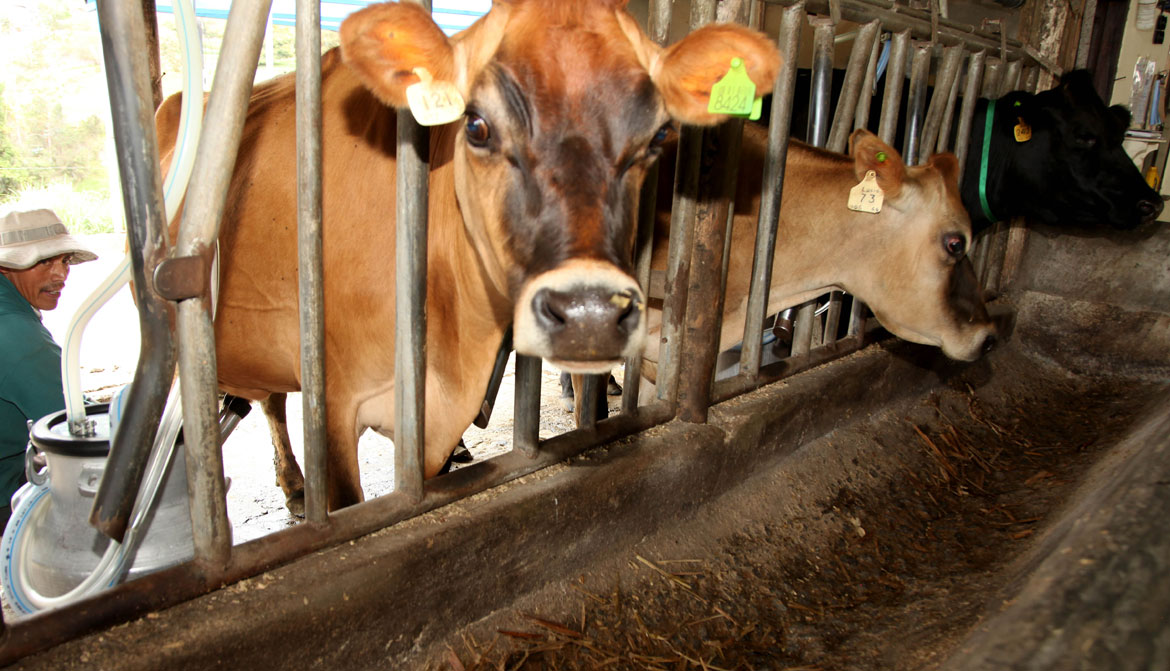 A combination of four varieties of pasture that improves the quality of milk and reduces the contamination caused by cows is just one example of the innovative projects that drove the dairy sector in Chimborazo.

This project, which emerged from the Provincial Government, is accompanied by an investment of USD 3.4 million in the delivery of improved breed cattle, to increase the yield per hectare in the province.

The private sector also innovated, as a strategy, against the lack of a market for milk. The 82 farmers affiliated with the Agricultural Center of Riobamba joined forces to promote the internal consumption of milk and improve their milking processes to locate their product in large companies.

“Improving the quality of milk is our strategy,” says Alfonso Falconí, president of that union. At the El Puente farm, for example, Edwin Alzamora invested USD 30 000 in an automated milking system that reduces time, avoids possible contamination of the milk and reaches a high quality standard, so he managed to locate his product in Toni dairy products.

In Chimborazo, livestock began to gain momentum in the last five years despite the difficulties of the sector. In 2016, 361 133 liters of milk were produced daily, and in 2017 it increased to 460,000 liters.

The province is located in the sixth place and has 8.65% of the total national production. There are about 230,000 head of cattle. 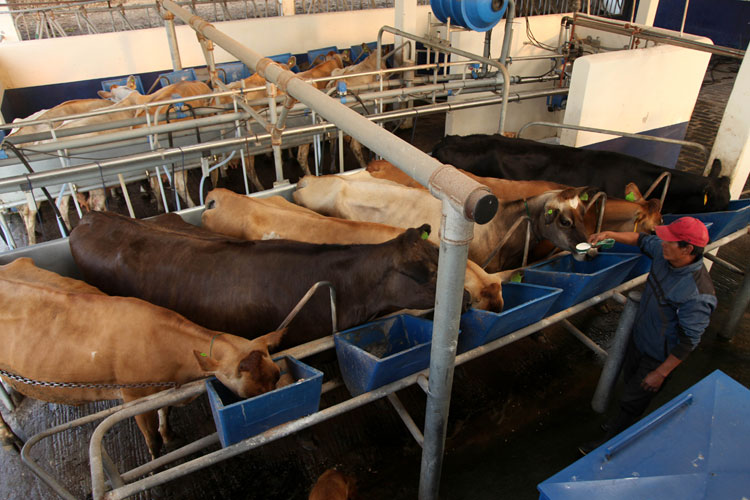 Although there is a marked tendency in the countryside to replace crops with pastures for livestock, agriculture continues to be the most recurrent activity.

Chimborazo occupies the first place in the national production of wheat, beans and barley. “Chimborazo produces 14% of the food that supplies the country,” says Geovanny Puebla, president of the Chamber Corporation.

A potential that adds productive opportunities to Chimborazo is its geographical location and the appropriate climate for the storage of products. That turned logistics and transportation into the third most powerful sector of the province.

Some USD 256 million moved around the transport services and warehouses that store products in 2016. The construction sector moved USD 725.5 million that same year, and is positioned as the strongest productive sector. It generates about 10 500 places of formal and informal jobs.

The large companies dedicated to construction materials, such as Ucem, Ecuacerámica and Tubasec are the main generators of employment. These companies found in Riobamba and Colta a strategic point for distribution. Mobilizing from there with merchandise to the most important cities is economic. Arriving in Guayaquil, for example, requires a four-hour trip and to Quito, three hours. In these two cities are the main distribution and export points. 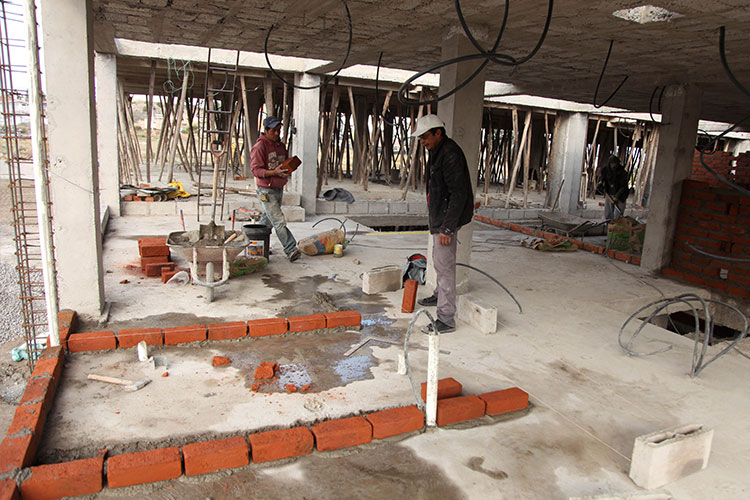 From the public sector, the Prefecture prioritizes livestock and the Municipality of Riobamba organizes fairs to reward innovative ideas that contribute to the sector

The economic strength of Chimborazo is in the countryside. The projects to promote agriculture and livestock are our priorities. We know that with the right technology and training, these activities can be an engine of development. We invested USD 10.9 million in the implementation and improvement of new irrigation systems for agricultural use. We also have a business unit to add value to the products that are harvested and we also support marketing.

Riobamba has a development agenda

We set out to create an economic development agenda for Riobamba, to promote local and provincial growth. The idea is to articulate public and private institutions, academia and citizenship. The joint actions will allow us to generate employment and strengthen the small productive units through technological innovation, training of human resources, cooperation and commercialization networks. The agenda is designed based on local needs and is considered the main planning tool. (I)

According to RCN Colombia: “Guacho” suspends humanitarian actions to rescue corpses of Ecuadorians

Police commander says that couple was kidnapped in Colombian territory