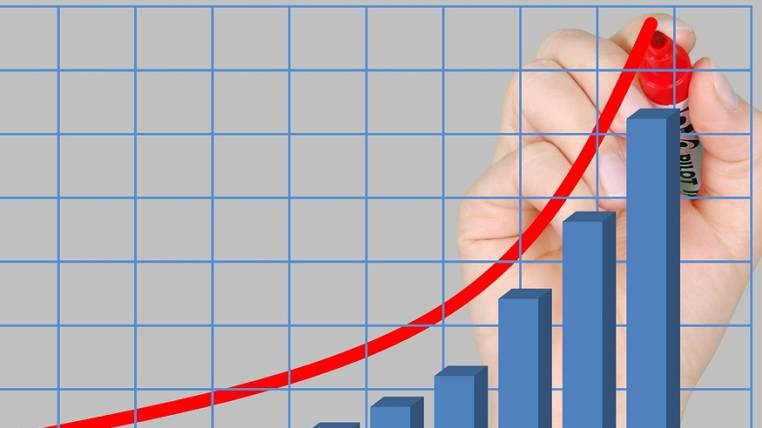 Investment banks, risk rating agencies consulted by EXPRESO, received with expectations the nomination of Richard Martínez as Minister of Economy and Finance.

Since Martínez replaced María Elsa Viteri, on May 15, the country risk has decreased. Country risk is an indicator that reflects the possibilities of a country to meet, in the agreed terms, the payment of its external debt.

However, despite optimism, market players still have doubts about economic measures and expect more explanations of how they will be implemented. The Government set itself the goal of reaching 2021 with zero fiscal deficit. To achieve this, the MEF will have to make adjustments to public spending during the next 3 years. The instruments to achieve this end are in the economic bill presented by the Executive on May 24.

For Richard Francis, director of Sovereign Debt in Latin America for risk rating agency Fitch, the current economic plan is better than the previous one because it includes a greater fiscal adjustment.

However, says Francis, the fiscal deficit will still be very high, as will the public debt with respect to the Gross Domestic Product (GDP). In the same vein, Siobhan Morden, head of fixed income strategy for Latin America at Nomura Holdings, tax incentives are welcome to encourage investment; however, the short-term fiscal deficit is not addressed. “These are positive initiatives in the medium term,” he says.

Munir Jalil, of Citibank, ensures that the announcements made go in the right direction. The bill reassures international markets because the new authorities have also shown signs of transparency in debt figures, for example.

Siobhan Morden of Japan’s Nomura, says he did not expect a review of Martinez in the economic package to be in charge for 10 days or so and without an economic team. According to Morden, it seems that Martinez renamed Viteri’s economic package.

For Munir Jalil, chief economist of Citibank for the Andean region, the announcements are in the right direction, such as the prohibition of credits from the Central Bank to Finance. But more details are missing to make an analysis of how feasible are the cuts announced by the law.

Edwin Gutierrez, head of emerging market sovereign debt at Britain’s Aberdeen Standard Investments, says it would have been better to include new taxes in the bill, but it’s no surprise that this has not happened. Another detail will be how the measures are executed.

“More bonds will be issued”

Richard Francis, of Fitch, argues that the economic plan seeks results in the medium term. In addition, he believes that Ecuador in this year will need to resort to a new bond issue in the remainder of the year.

Juan Carlos Carmigniani: “The incentives are fine, but there needs to be clear rules” 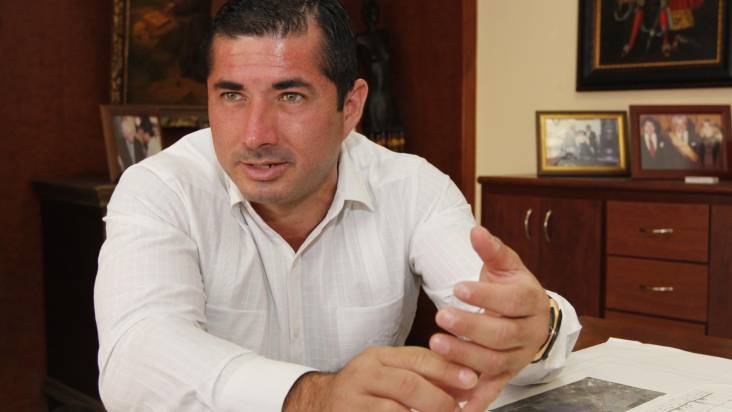 From the corporate sector, how are incentives received that aim to attract more investment?

The efforts are to applaud. We have a minister Pablo Campana who is doing an extraordinary job when going out to sell properly to our country, which is generating regulations for attracting investment, but we must work on an important point that is aiding in these measures: clear rules, a factor that in the last 30 years has generated inconveniences and has scared off foreign investment in the country.

In recent years, what specific issues have been affecting us?

I’ll explain it with an example. I represent a very important telephone company in the USA that 16 years ago signed a contract with Pacifictel for telephone data transmission, but this company was terminated early in the contract after the million dollar investment made in satellites, equipment, platforms. They went to arbitration, they won, but to this day, 14 years later, they still have not been able to collect the compensations dictated by Ecuadorian judges. This due to political interference, existing corruption.

And what impact does this type of case generate?

It turned out that this giant company not only has not put back a single dollar in the country, but has recommended other companies in the same business line not to invest in Ecuador. This type of legal uncertainty is what hinders and tarnishes the great work it does. Without clear rules, there is no work that is 100 percent efficient.

In what areas is it necessary to work?

In the tax, when the rules are constantly changed, in the customs sector. It is known that in the Customs there have been corrupt officials who ask for bribes, which impede international commercial work. These types of practices must be totally banished. (I)