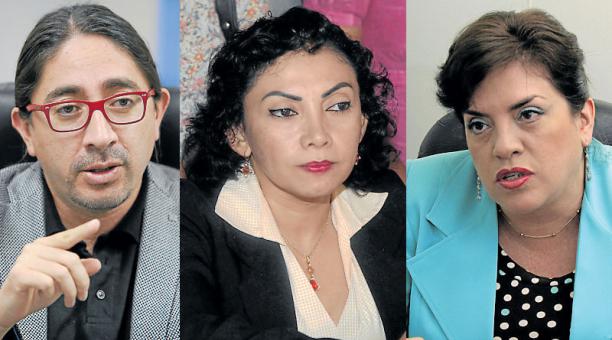 A common challenge among political parties for the next elections is to capture the largest number of seats in the National Assembly. The ruling party seeks to retain the parliamentary majority. And from the opposition´s objective is, however, to detract  their presence.

In Alianza País (AP) there is still no clarity about who will participate in the elections, because there is a greater number of possible profiles that are being suggested from the provincial and county boards.

The latest amendments to the Constitution established the indefinite reelection for the authorities. But to prevent that those who were reelected in 2013 could run for the coming elections, a transitory provision was included; this prevents 27 assemblymen of Alianza Pais to run for reelection. Guadalupe Salazar, AP Assemblywoman of Guayas, considers that this transitory provision opened an opportunity for new public figures. AP voices reported that within the national list Executive Secretary Doris Soliz and current legislators Marcela Aguinaga, Miguel Carvajal and Gabriela Rivadeneira emerge as potential candidates. The latter would participate if not considered for the vice-presidency.